(CNN)The United Nations is threatening to suspend aid that helps thousands of destitute Yemenis following a CNN investigation that exposed the theft or “diversion” of food aid by Houthi rebels.

David Beasley, head of the UN’s World Food Programme (WFP), told CNN’s Becky Anderson that up to $15 million worth of food a month was not making it to the desperate people for whom it was intended.
Children are dying as a result, he said, and his organization had to “hold strong” to try to get a breakthrough. 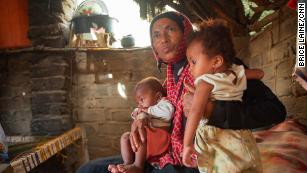 CNN exposes systematic abuse of aid in Yemen
CNN’s weekslong undercover investigation inside Yemen found documents indicating families had received aid when they said they had not, as well as entire villages where no supplies had made it through for weeks amid an ongoing spat between the WFP and the Houthi rebels who control much of the country.
Beasley said the WFP goal was to feed 12 million Yemenis this year, nearly half of the population, but the persistent theft of aid meant deliveries might have to stop if they cannot be monitored.
“If we don’t have a breakthrough, we will have to suspend our operations in some areas where we have concerns,” Beasley said on “Connect the World.”
Beasley said he appealed again to Houthi leadership to stop the “diversion” of aid, or what he called “theft.”
“Innocent children are dying now because we can’t get the aid to them, because of this aid diversion and the lack of giving us the access we need. So, if we can hold strong and do what’s right, hopefully the international community can bring pressure to bear on all the Houthi leadership to allow us to do what’s right,” he added. 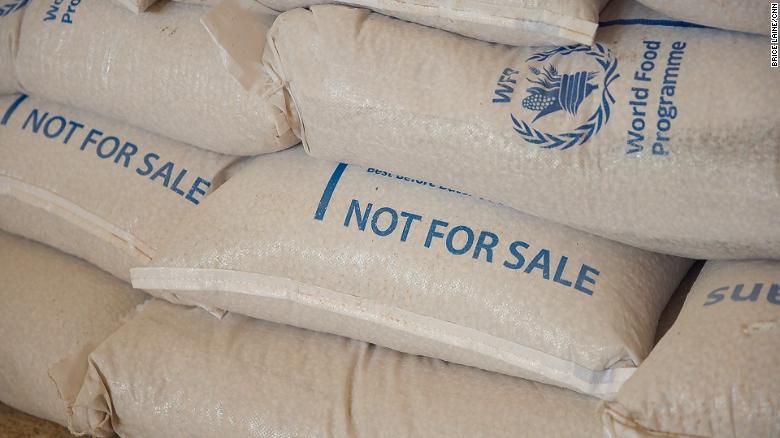 The accusation is that supplies are stolen for people other than intended recipients or sold for cash.
CNN has reached out to Houthi officials for their reaction.
When confronted with the results of our investigation, Hussin Al-Ezzi, the deputy foreign minister of the rebel government in Sanaa, rejected accusations that aid was being diverted from needy populations to go to supporters or fighters, or to be sold.
“Mistakes happen sometimes, but this doesn’t mean or doesn’t represent a policy on our side. We are happy with whatever aid reaches citizens, because these citizens are our strength and support,” he told CNN. 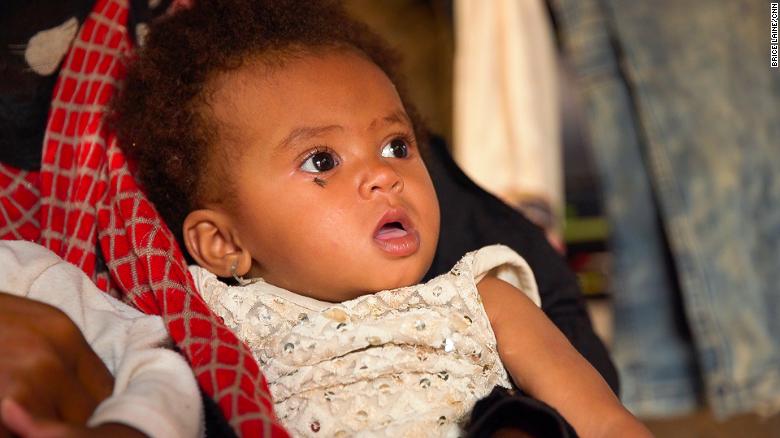 Issham Beshir is 2 years old but yet to take her first steps. Her family in Bani Qais are among those who have gone weeks without aid.
Asked about the scale of aid diversion he believes is happening, Beasley said it involved “a lot of money.”
“We now are receiving about $150 million per month to feed 10 to 12 million people,” he said, adding these people were on the brink of starvation and could die without the aid
“What we’ve calculated is it could be anywhere from 5 to 10% [of aid going missing], but we don’t know for certain because we don’t have the monitoring system in place. This is our dilemma.”
Beasley said the WFP was not asking anything different of Houthi officials than they ask of governments elsewhere in the world receiving aid.
“All we’re asking simply is let us do our job. Let us help the innocent people of Yemen.”
Source:edition.cnn.com