Home News Watch: Qatar’s first trip with the 2022 logo to Zurich to host... 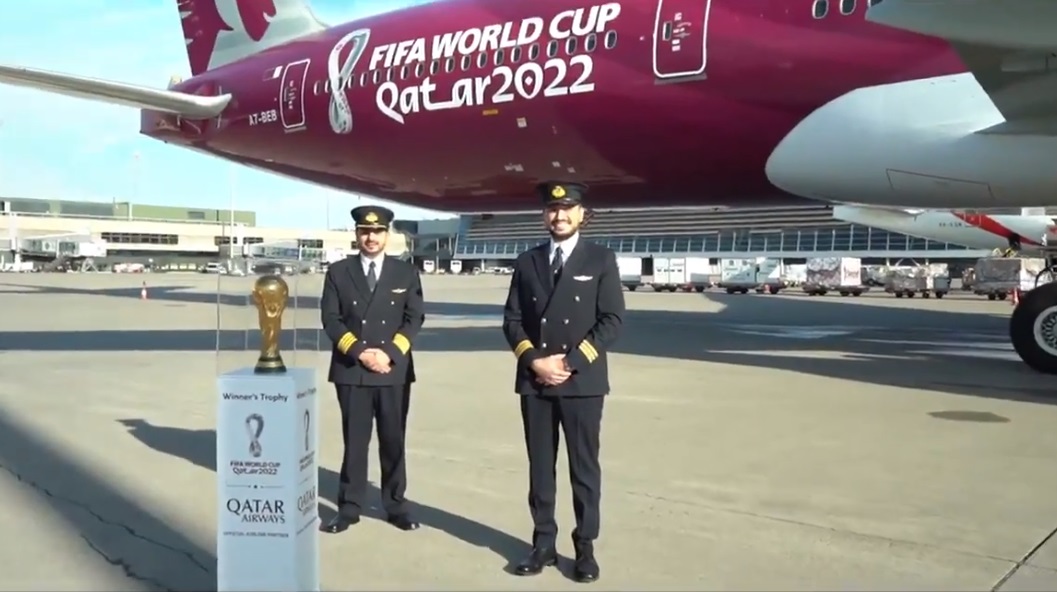 Qatar Airways broadcast – on its official Twitter account – the first moments of the plane’s take-off and its reception in Zurich with water, as well as the 2022 World Cup.