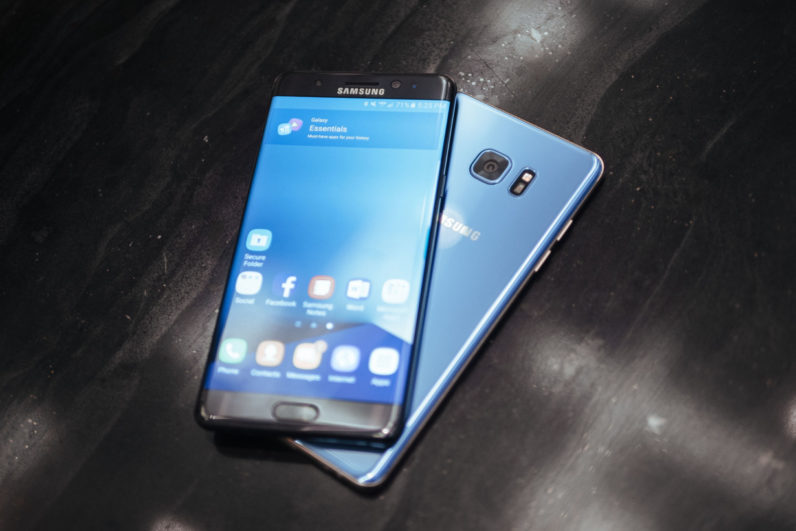 After several Galaxy Note 7 phones caught fire, Samsung issued a general recall. It asked customers to hand in their defective phones for new, safe ones. Now, evidence is mounting that these replacement devices are similarly unsafe.

Last Tuesday, Nicholasville, Kentucky resident Michael Klering awoke in the early hours of the morning to discover his bedroom engulfed with smoke. His replacement Note 7 had exploded while he was asleep.