Home News His Highness and the Father Prince witness the national march on the... His Highness Sheikh Tamim bin Hamad Al Thani, Emir of the State of Qatar, witnessed today the National Parade on the Doha Corniche on the occasion of the National Day celebrations. 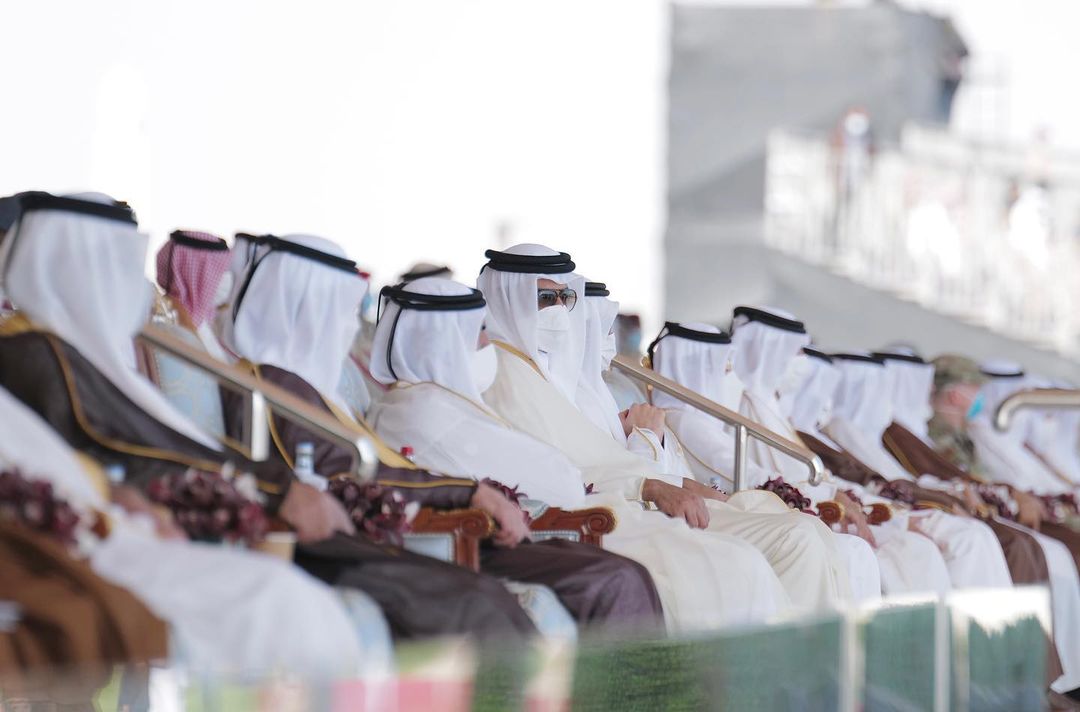