Home News His Highness’s speeches convey the image of Qatar and its civilizational march... 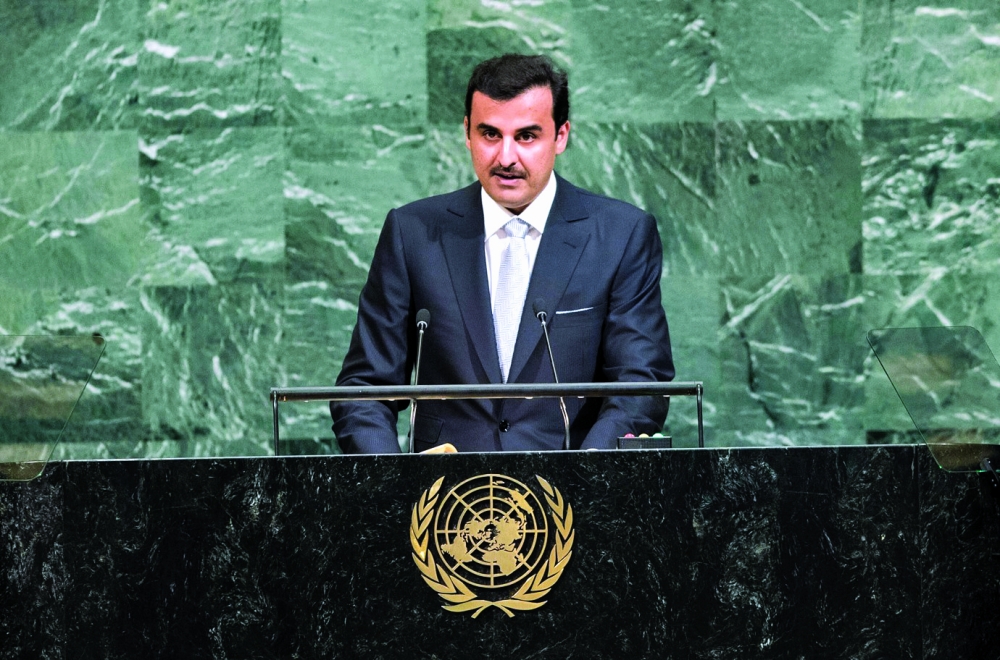