Two rockets were intercepted in the sky above the Saudi capital Riyadh and the southern city Jazan, state media reports. 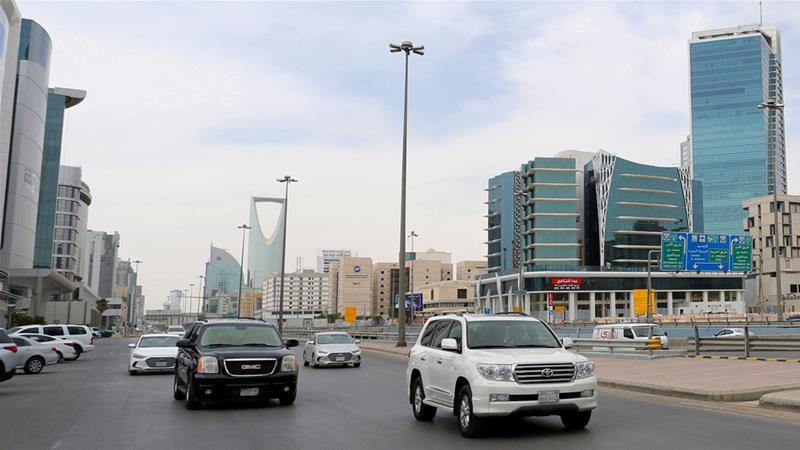 Cars were back on the streets in Riyadh a after curfew was lifted, which was imposed to prevent the spread of the coronavirus on March 24 [File: Ahmed Yosri/Reuters]

Ballistic missiles were intercepted on Saturday in the sky above Saudi Arabia‘s capital Riyadh and the southern city of Jazan, state media reported, citing its own sources and the Saudi-led coalition fighting in Yemen.