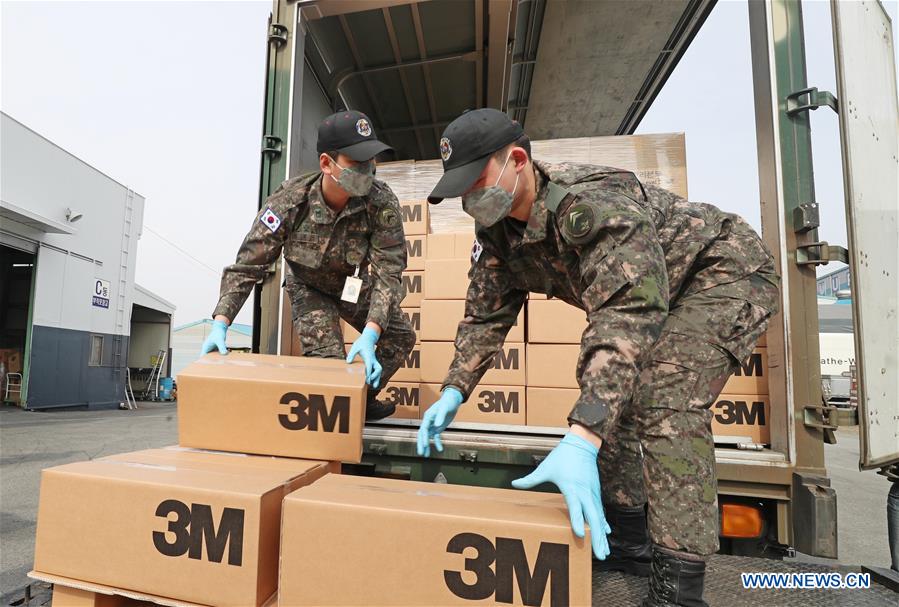 SEOUL, March 9 (Xinhua) — South Korea confirmed 96 more cases of the COVID-19 on Monday, raising the total number of infections to 7,478.