The Irish nationalist Sinn Fein party vowed a “new era” as it seemed set to win most seats in the legislature for the first time — a victory that would bring the party’s ultimate goal of a united Ireland a step closer. 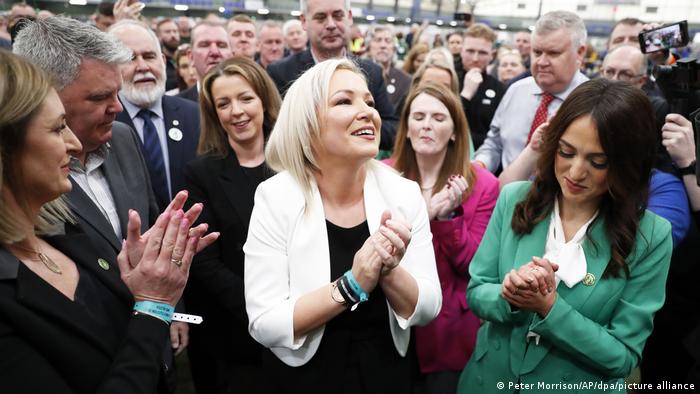 Sinn Fein, the Irish nationalist party that aspires to remove Northern Ireland from British rule to create a united Ireland, was widely expected on Saturday to become the largest group in the Belfast legislature.

With more than two-thirds of 90 seats counted from Thursday’s election, Saturday’s results showed Sinn Fein with 21 seats, while the Democratic Unionist Party (DUP), the largest in the Northern Ireland Assembly for two decades, was on 19.