Home News Opening the door for admission to join the various military agencies in... 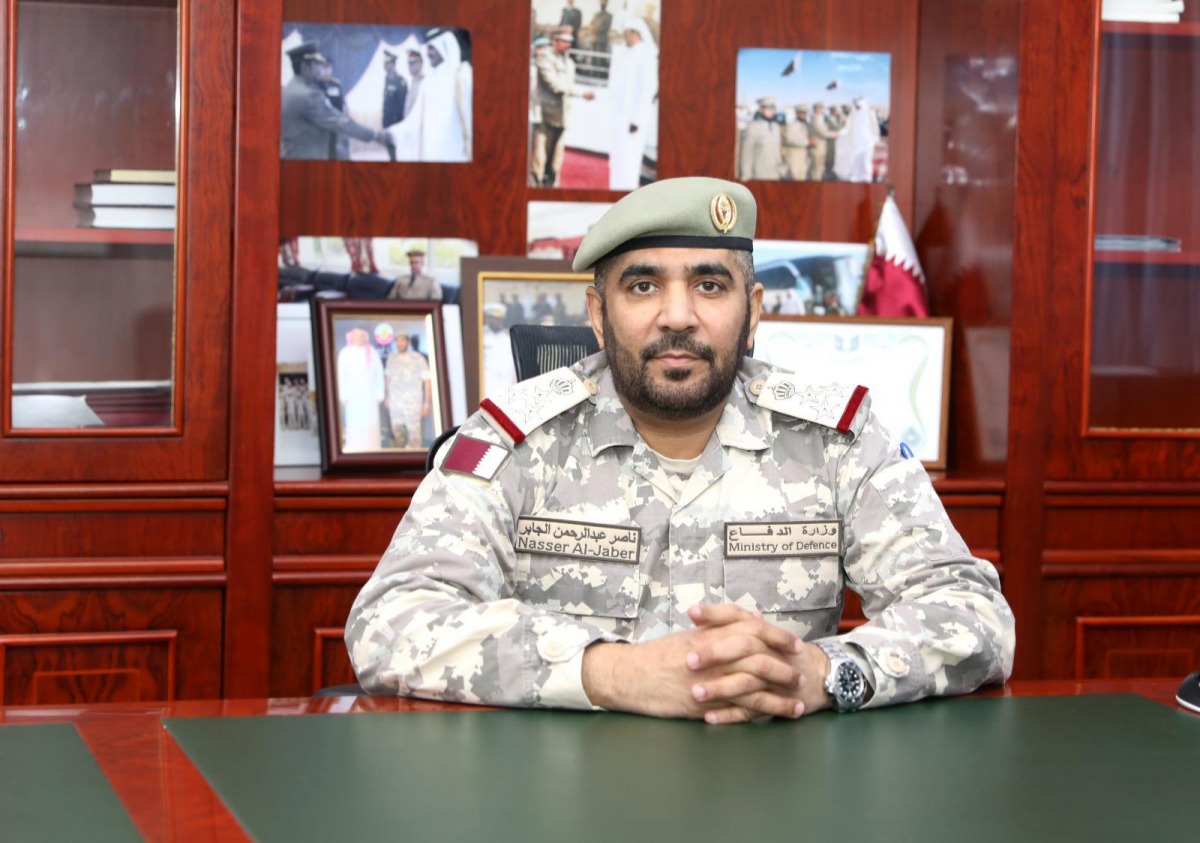 The Unified Standing Committee for the Selection of Candidates for Military Entities held its sixth meeting chaired by His Excellency Lieutenant General (Pilot) Ghanem bin Shaheen Al-Ghanim, Chief of Staff of the Armed Forces and Chairman of the Committee, in the presence of His Excellency Major General Abdulaziz bin Faisal Al Thani, Undersecretary of the Ministry of Interior and Commander of the Lekhwiya Force, and His Excellency Major General Saad bin Jassim Al-Khulaifi, Director Public Security and members of the Committee representatives of other military agencies in the state.

The meeting discussed the important topics of the conditions and acceptance of candidates for the current year 2021/2020, and the opening of registration for boys and girls was approved on January 28.

Brigadier General Nasser Abdul-Rahman Al-Jaber, head of the committee’s work team, stated that the door for admission would be opened for those wishing to join the various military authorities in the country on Thursday, January 28, for high school graduates for the current year and the previous year, by submitting applications on the committee’s website according to the conditions and controls announced, with the aim of competing And get the opportunity to join one of the military agencies.