Colors have a great significance in Philippine elections. Pink is new on the scene, competing against the seasoned red, yellow and blue. 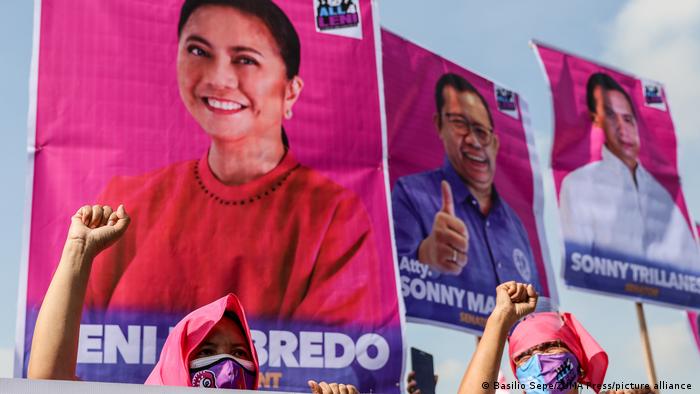 Filipino nationalism and its electoral politics have long been associated with yellow, red, and blue. But now new candidate, Vice President Leni Robredo, is bringing a new color, pink, to theupcoming presidential race set to take place on May 9.

In the Philippines, electoral campaigns are very colorful. The colors define territories, allies, and enemies. They help politicians make these relations evident throughout the electoral race.