Qatar Airways has made it really big in the aviation industry in very little time and is giving stiff competition for its counterparts. The airline ranks among the best in the world and has bagged numerous prestigious awards for its services. 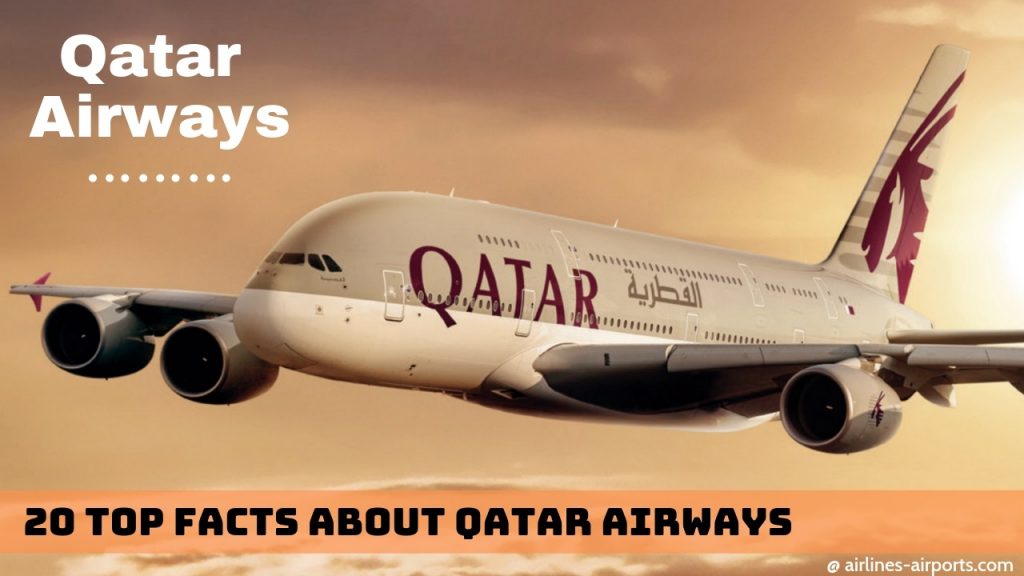