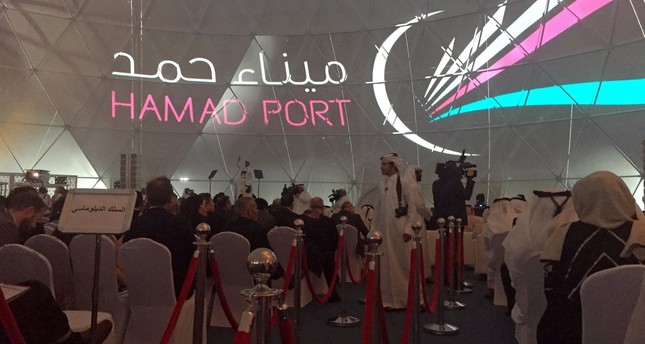 Qatar inaugurated a new $7.4 billion port along its Gulf coast on Tuesday that officials said would become a regional transport hub and help shield its economy against sanctions enforced by neighboring Arab states.

The Hamad port, 40km south of Doha, is one of the largest such facilities in the Middle East.