The Qatar World Cup is slightly 2,000 days away but it has already started making headlines around the world. The tiny, hugely-ambitious state is slated to unveil the coveted tournament’s first completed venue. Popularly called the Khalifa International Stadium, it is equipped with a much-discussed cooling technology. The world will take a look of the stadium during the final of the country’s biggest domestic cup competition, The Emir Cup. 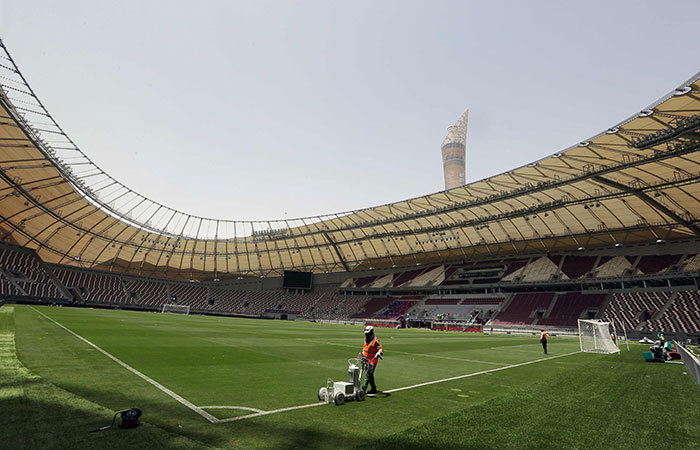