Nearly a third of goods leaving the Port of Shanghai are held up due to a strict COVID lockdown. The delays are set to exacerbate a supply chain crisis that has caused shortages and price rises across the world. 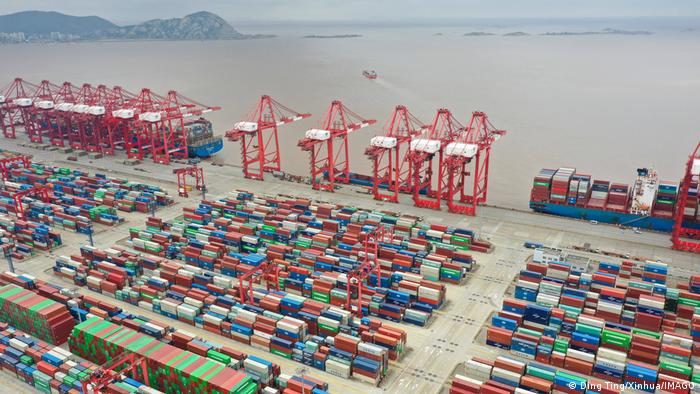 Europe and the United States can expect further delays and shortages of electronics imports from China as a result of a COVID lockdown in the commercial hub of Shanghai, an economist with the Kiel Institute for the World Economy (IfW-Kiel) has warned.

Vincent Stamer, a world trade expert, told DW that exports from the world’s largest container port in Shanghai have fallen by nearly a third.