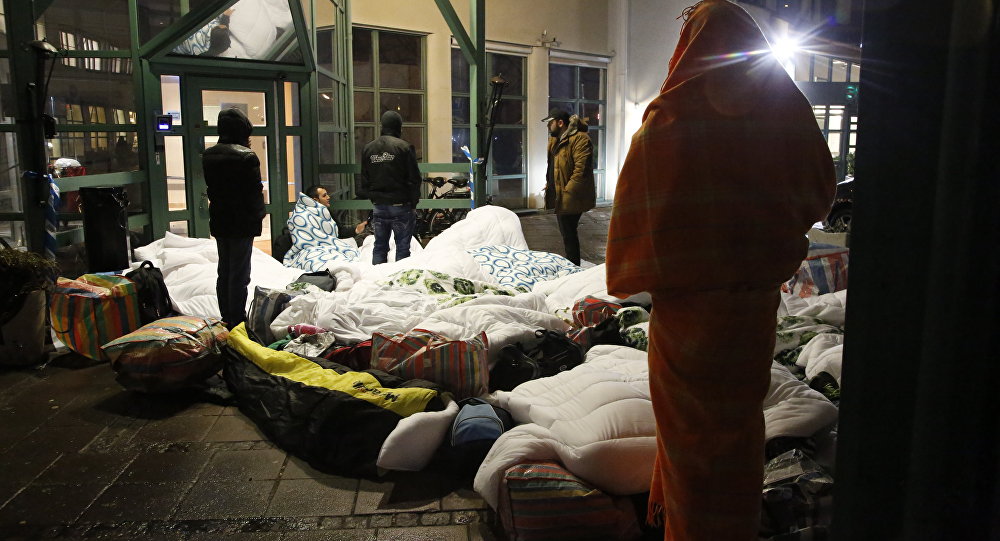 In addition to posing financial difficulties and severe integration problems, it’s been found that the migrant crisis in Sweden has a morbid underside in the form of unethical sexual relations between the newcomers and staff.

Three women employed at a refugee accommodation center in Örnsköldsvik Municipality were discovered to have started intimate relationships with unaccompanied tenants in their teens. The incident was ultimately discovered by the municipality and the police were contacted.