Dating platforms have noticed their users are hot for climate issues and are incorporating features to help them connect with each other. But how useful are additions like OkCupid’s climate advocate badge? 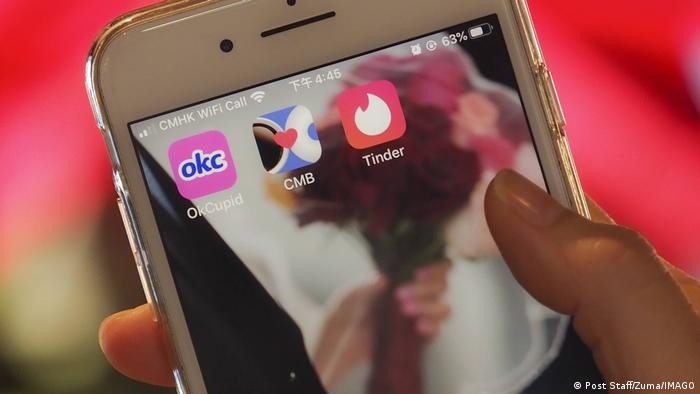 Climate change, environment, vegetarian. These are buzzwords Ruby keeps an eye out for when searching for potential matches on dating apps. In more than 10 years of looking for love online, the 35-year old from California has found such terms to be a gauge of someone’s concern for the climate and global heating.

“To me, that signals that they’re aware, they’re interested and they’re also taking concrete steps to address these issues,” she said.