Home airport Ten of the biggest projects underway in Qatar

CW Online looks at the developments that are shaping Qatar 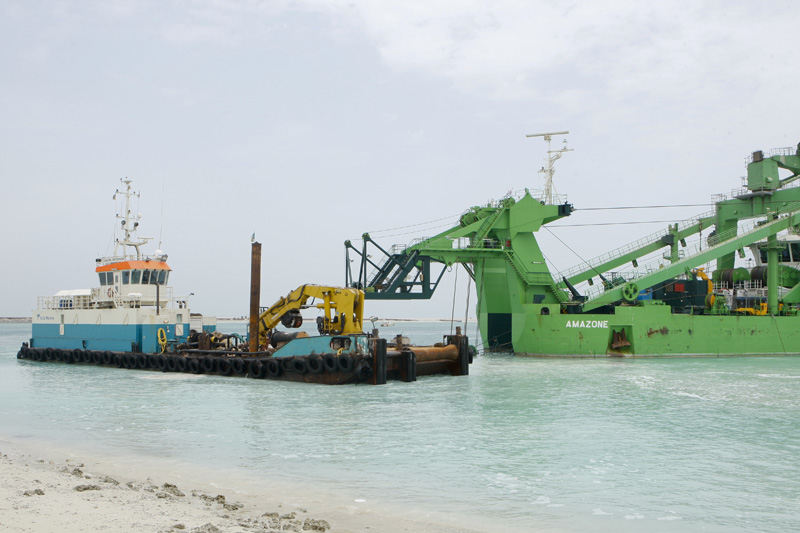 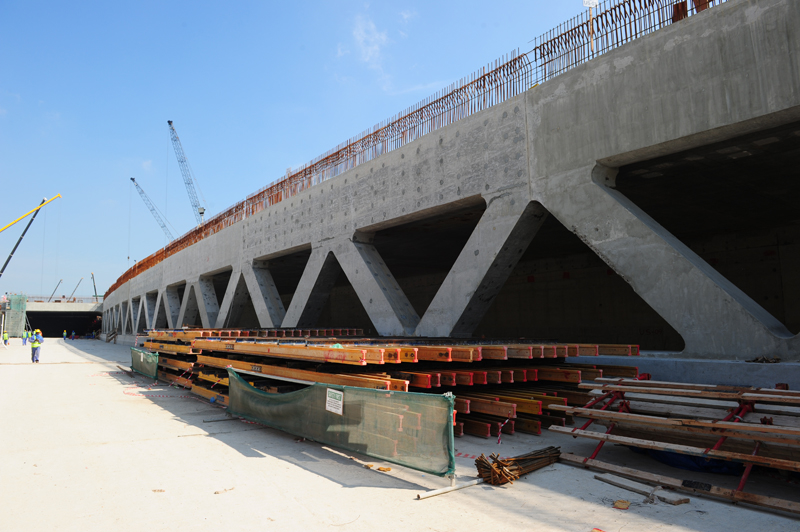 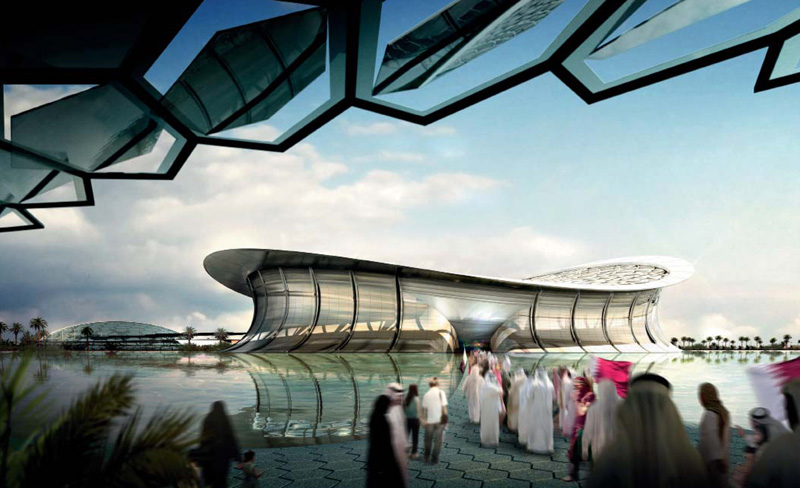 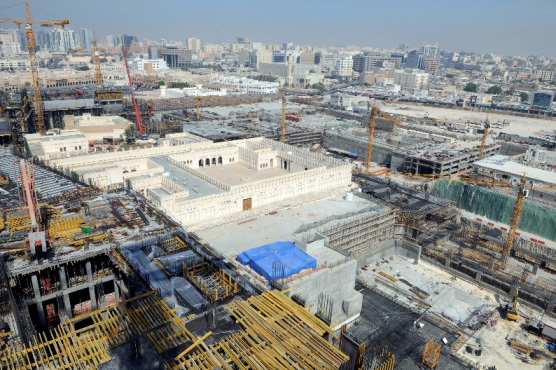 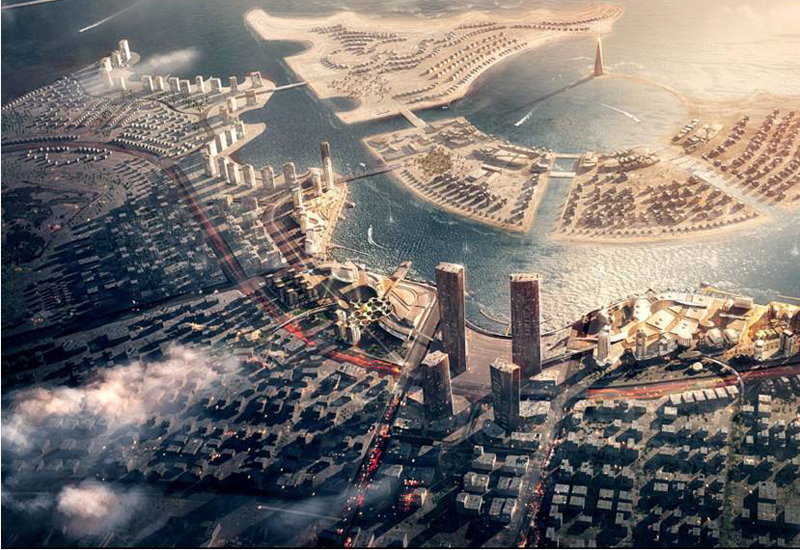 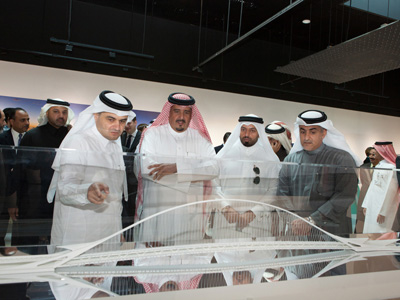 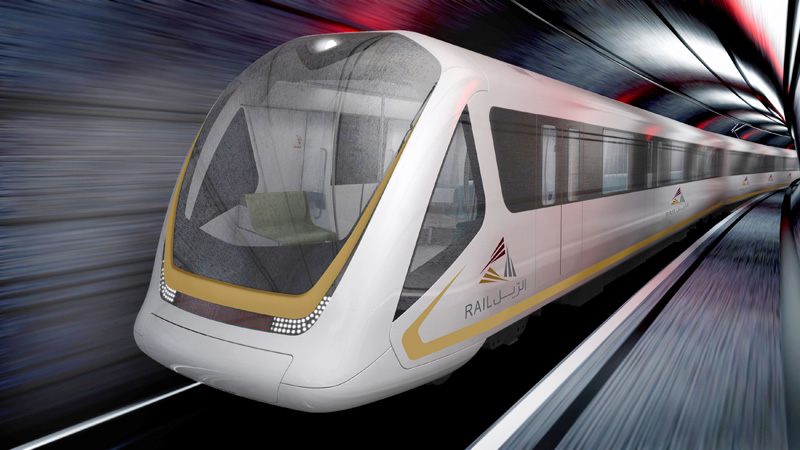 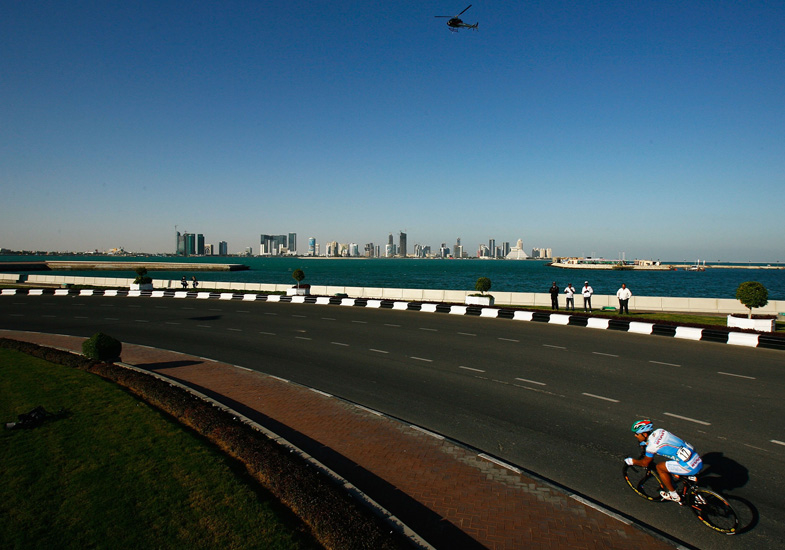 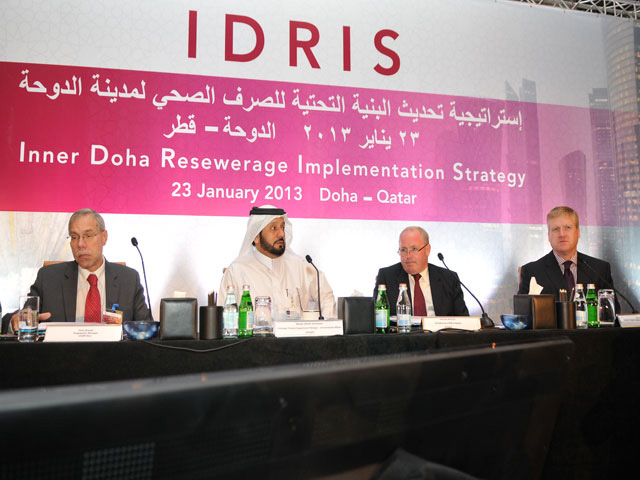 Qatar’s central bank governor has revealed the government is expected to sign contracts for construction projects worth as much as $50bn this year.