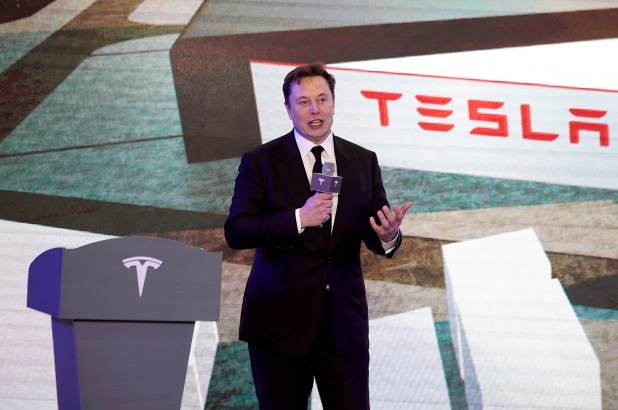 Teslas built in the company’s new Austin factory will almost certainly have to be shipped out of Texas before they can be sold to buyers in the state — and Elon Musk is not happy.