Home News The Baghdad Conference.. His Highness lays out a focused road map for... 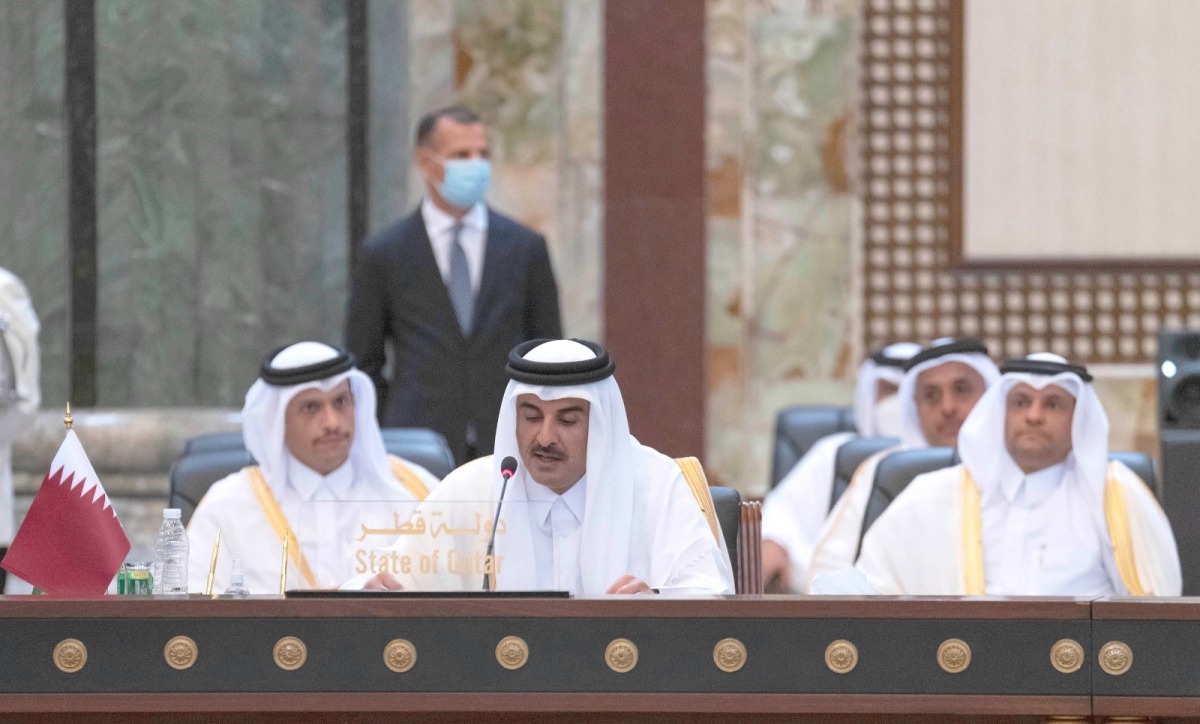 Qatar has never been far or separate from its Arab, regional and international surroundings, as it was and still is a forerunner in extending a helping hand, support and assistance to brotherly and friendly countries and their peoples. The speech of His Highness Sheikh Tamim bin Hamad Al Thani, the Emir of the country, came at the Baghdad Conference for Cooperation and Partnership, today. To reaffirm Qatar’s full support for brotherly Iraq in order to establish its security and stability.

The speech of His Highness the Emir of the country came at a very important time, as brotherly Iraq stands on the brink of the stage of reconstruction and initiation of development, and it needs all support and assistance to return to its Arab and international surroundings, and to enhance its role in combating terrorism and extremism, as well as participating in the task of addressing crises. that plague the area.

** A focused roadmap to strengthen Iraq