The Qatar Football Association announced the selection of the Stadion Ngardi Stadion in the Hungarian city of Debrecen as an alternative to the Austrian General Arena, to be the stadium for the first Qatari national team in its first three matches in the European qualifiers for the 2022 FIFA World Cup Qatar, which will be held this March.

The change came, due to the strict procedures for movement between European countries, which required the national team to make changes to the match stadiums after an agreement with the European Football Association / UEFA / and the member federations. 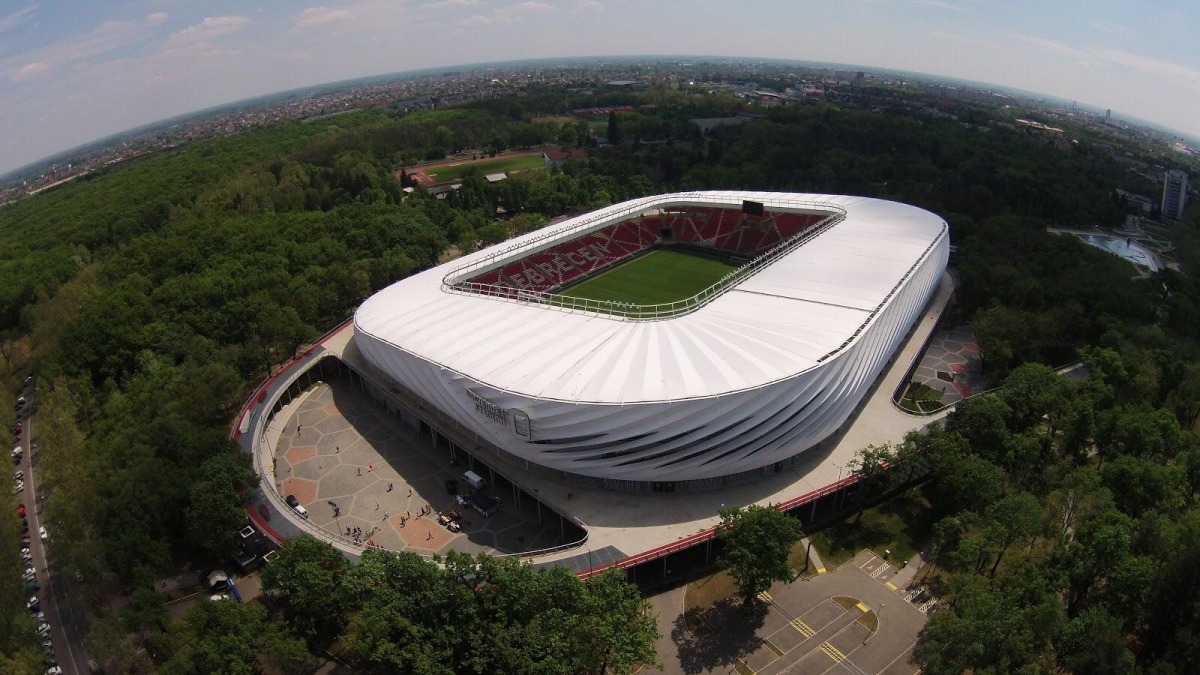 It was also agreed that the Ireland team, the third in the qualifiers, would be on the same stadium, with Qatar being the host.