Home News The Prime Minister calls on citizens to participate positively in the first... 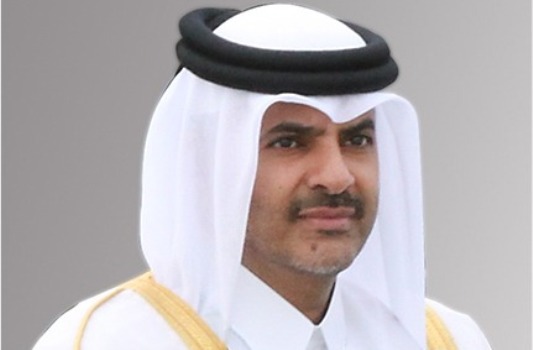 On the occasion of the issuance of His Highness the Emir Sheikh Tamim bin Hamad Al Thani, Decree No. (40) of 2021 setting the date for the election of members of the Shura Council, His Excellency Prime Minister and Minister of Interior Sheikh Khalid bin Khalifa bin Abdulaziz Al Thani called on citizens to participate positively. In the first elections to be held in the history of the State of Qatar to form the elected Shura Council.

His Excellency the Prime Minister and Minister of Interior, on the occasion of opening the door for candidacy to elect members of the Shura Council, wished the applicants success, wishing them a fair and civilized competition worthy of this national occasion, the Qatari people, their tolerant values, and the noble morals he was known for.

His Excellency stressed that these elections, the first in the history of the State of Qatar, are taking place under the roof of the national unity laid down by His Highness the Emir, and which we must all preserve.