Home News The Prime Minister: The graduates of the Police College will represent a...

His Excellency Sheikh Khalid bin Khalifa bin Abdulaziz Al Thani, Prime Minister and Minister of Interior, congratulated the graduates of the third batch of students nominated at the Police College of the Ministry of Interior at the Police Training Institute in Al Sailiya this morning. 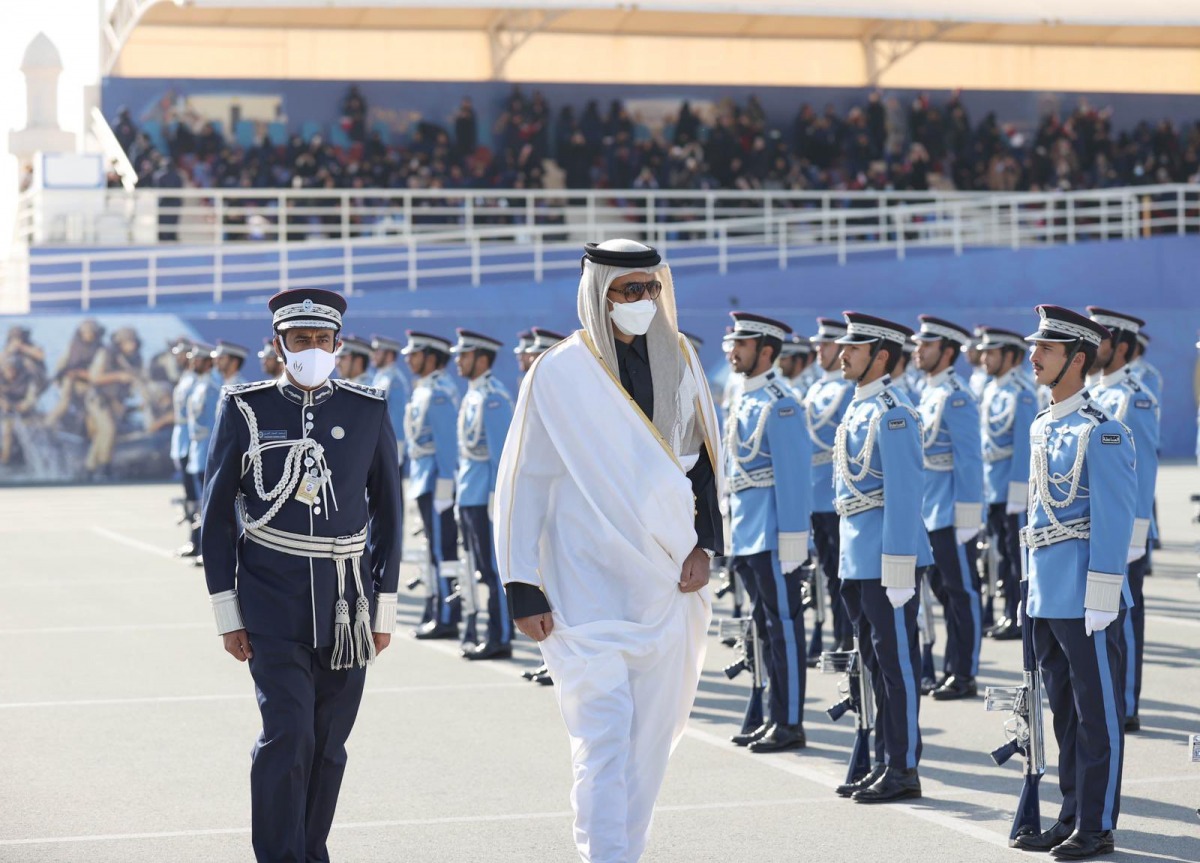 His Excellency said in a tweet on his Twitter account: “Under the patronage of His Highness Prince Al-Mufdi, the graduation ceremony of the third batch of Police College candidates, who will represent a qualitative addition to our security sector, was held today. We congratulate the Qatari graduates and their colleagues from Jordan, Palestine and Yemen, and we wish everyone success in serving their countries and societies.