Home News They play sports, have fun and talk to a CNN reporter.. Watch:... 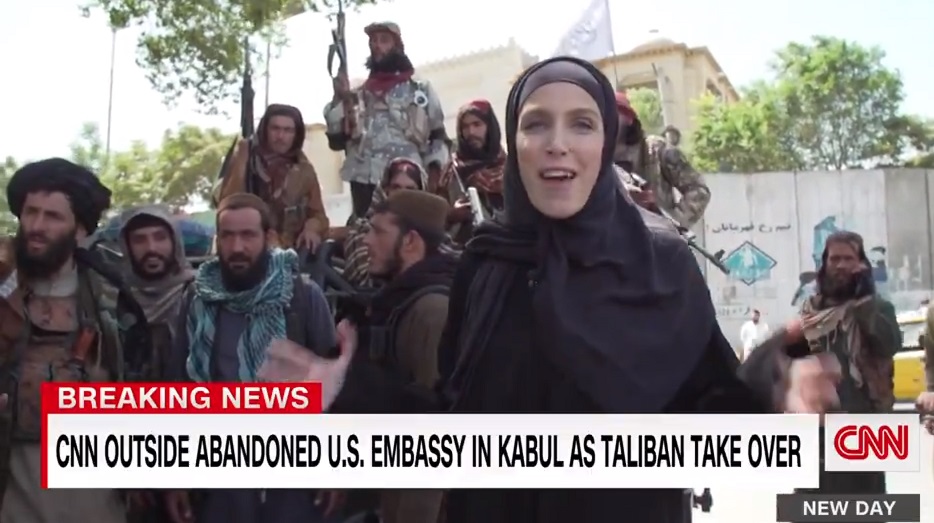 Away from politics, and with the slapping and wailing practiced by some media outlets, including an Arab one, which shows the picture of the events as bleak and frightening, foretelling that what is to come for Afghanistan is a future that has no features.

In this report, we will monitor for you another aspect of the events taking place in Afghanistan, some of which are funny and the other strange, but in any case, they are things that really happened in the midst of the spread of weapons and the struggle for power