Eight hours of sleep has long been the golden rule for a good night’s rest. But researchers from China and the UK now say less is more ― for older people. 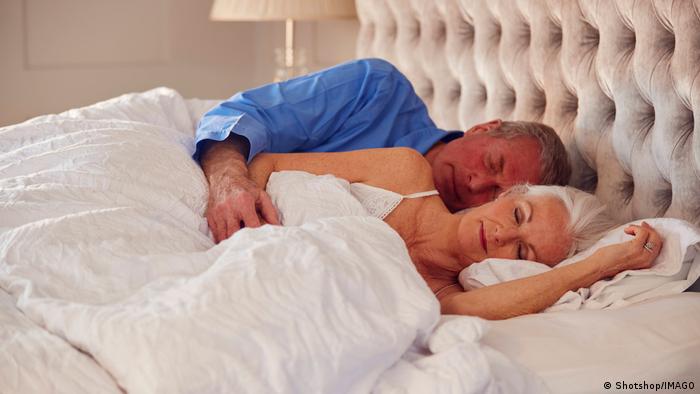 As we age, it may be healthier for our mental health if we sleep less rather than more

Most of us have internalized it as a rule: A full night of sleep means eight hours for adults. But that may no longer be true once people hit a certain age.

A team of researchers from the University of Cambridge in the UK and Fudan University in China have found that seven hours of sleep may be the ideal amount of shut-eye for middle-aged and elderly people.