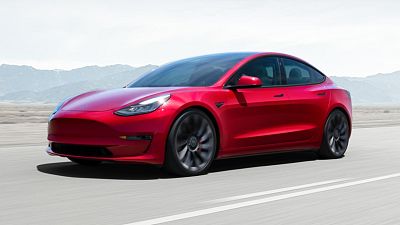 Electric cars are only as green as their power supply, and in Australia, that’s not very green at all.

Just 24 per cent of the nation’s energy comes from renewables, while the vast majority stems from fossil fuels like oil, coal and gas.