Home Top 10 10 Most Famous Bridges In The World 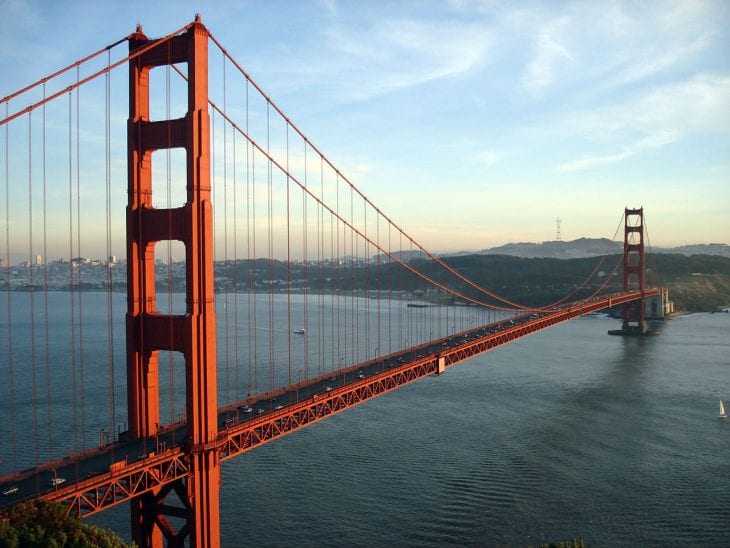 1. Golden Gate Bridge, San Francisco, United States – This world famous symbol of the West Coast of the United States and the most popular attraction of San Francisco has a main span of 1,280 meters (4,199 ft) which makes it around the 11th longest span in the world. The 11th place may not sound much, but taking into consideration that the bridge opened in 1937 makes it quite remarkable as the other top 10 were built during the last 10-20 years. The Golden Gate bridge is located in San Francisco and is perhaps the city’s most famous attraction. With the view of the bay around it, it is truly a sight to see