Home Top 10 Top 10 Most Expensive Dresses in The World

From time to time, we hear about something expensive that costs millions of dollars and not just thousands. This expensive thing can be a diamond ring, car or yacht but have you ever imagined that there are dresses which cost millions of dollars? It may sound impossible for you, but these dresses which cost more than million dollars really exist. Some of the expensive dresses are sold at high prices because they are rare or belong to celebrities who left our world, while there are other dresses which are expensive because they are adorned with diamonds and other precious stones. If you are really curious about these dresses, their designers and their prices which may seem imaginary and unreasonable for some people, take a look at the following top 10 most expensive dresses in the world. 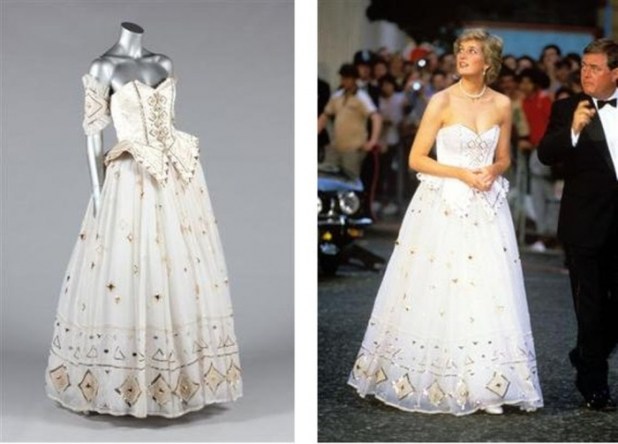