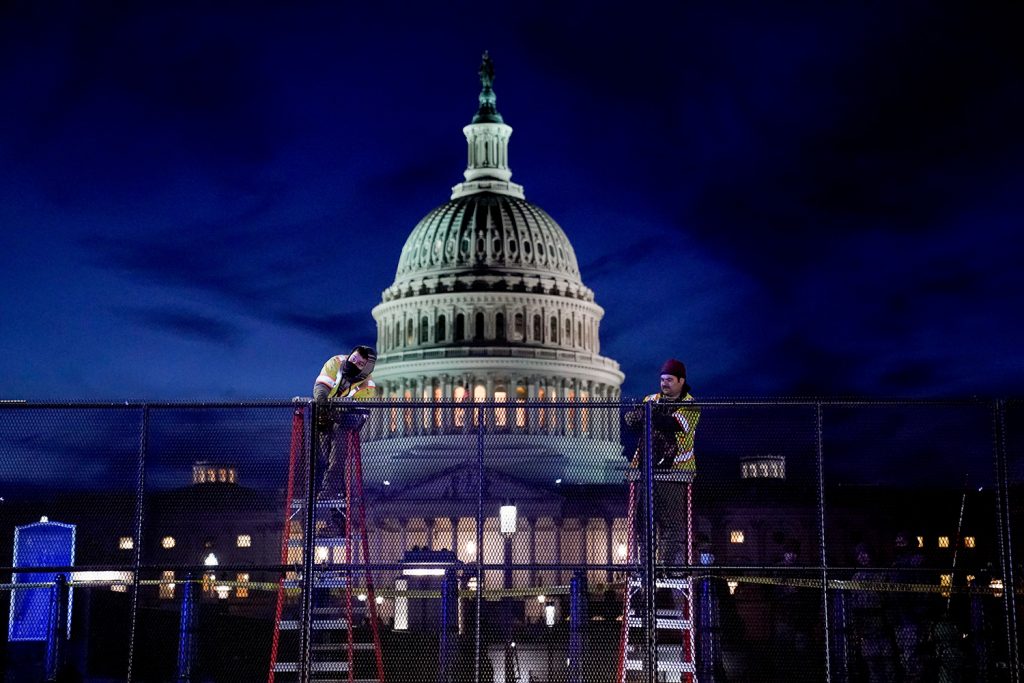 A lawyer friend tells me there’s a strong prima facie case against President Donald Trump, which means enough corroborating evidence exists to support charges that he, at the very least, violated federal laws against insurrection and rebellion.