Home News Twitter is facing increasing pressure from shareholders to seek a deal with... 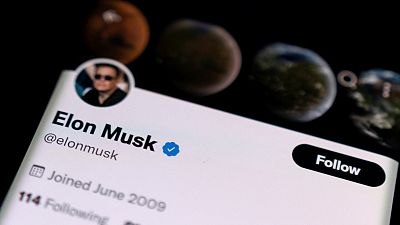 Twitter Inc is coming under increasing pressure from its shareholders to negotiate with Elon Musk even though the world’s richest person has called his $43 billion (€40 billion) bid for the social media platform his best and final offer, people familiar with the matter said on Sunday.

While the views of Twitter shareholders vary over what a fair price for a deal would be, many reached out to the company after Musk outlined his acquisition financing plan on Thursday and urged it not to let the opportunity for a deal slip away, the sources said, speaking on condition of anonymity.

Twitter’s board is expected to find that Musk’s all-cash $54.20 (€50.26) per share offer for the company is too low by the time it reports quarterly earnings on Thursday. Nonetheless, some shareholders who agree with that stance still want Twitter to seek a better offer from Musk, whose net worth is pegged by Forbes at $270 billion (€250 billion), the sources told Reuters.