President Biden called on Congress to approve the additional funds, mostly for military aid. Meanwhile, the UN’s Antonio Guterres urged Russia to cooperate with war crimes probes while near Kyiv. DW has the latest. 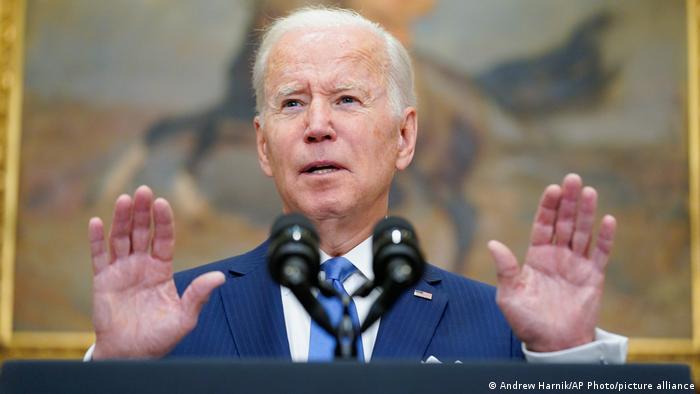 This article was last updated at 16:40 GMT/UTC

Russia’s Foreign Ministry has published an extended list of Canadian citizens who are banned from entering Russia in response to the actions of the Canadian government.