In a recorded address, the prime minister tells the Verkhovna Rada that the “so-called irresistible force of Putin’s war machine has broken on the immoveable object of Ukrainian patriotism”. 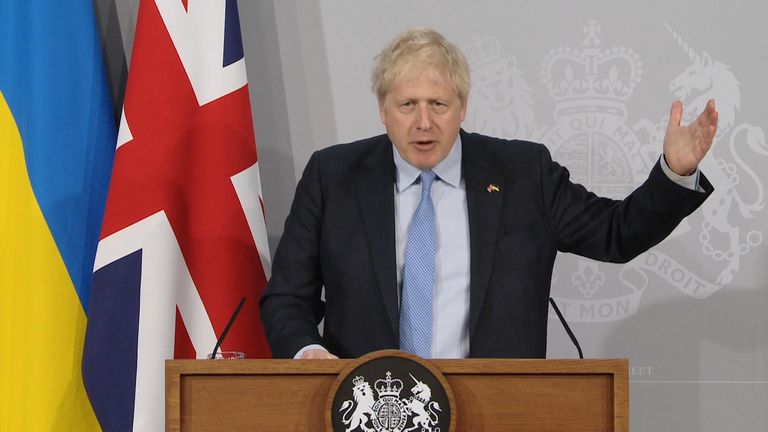