Home News Very hot weather during the day on some areas of the coast... 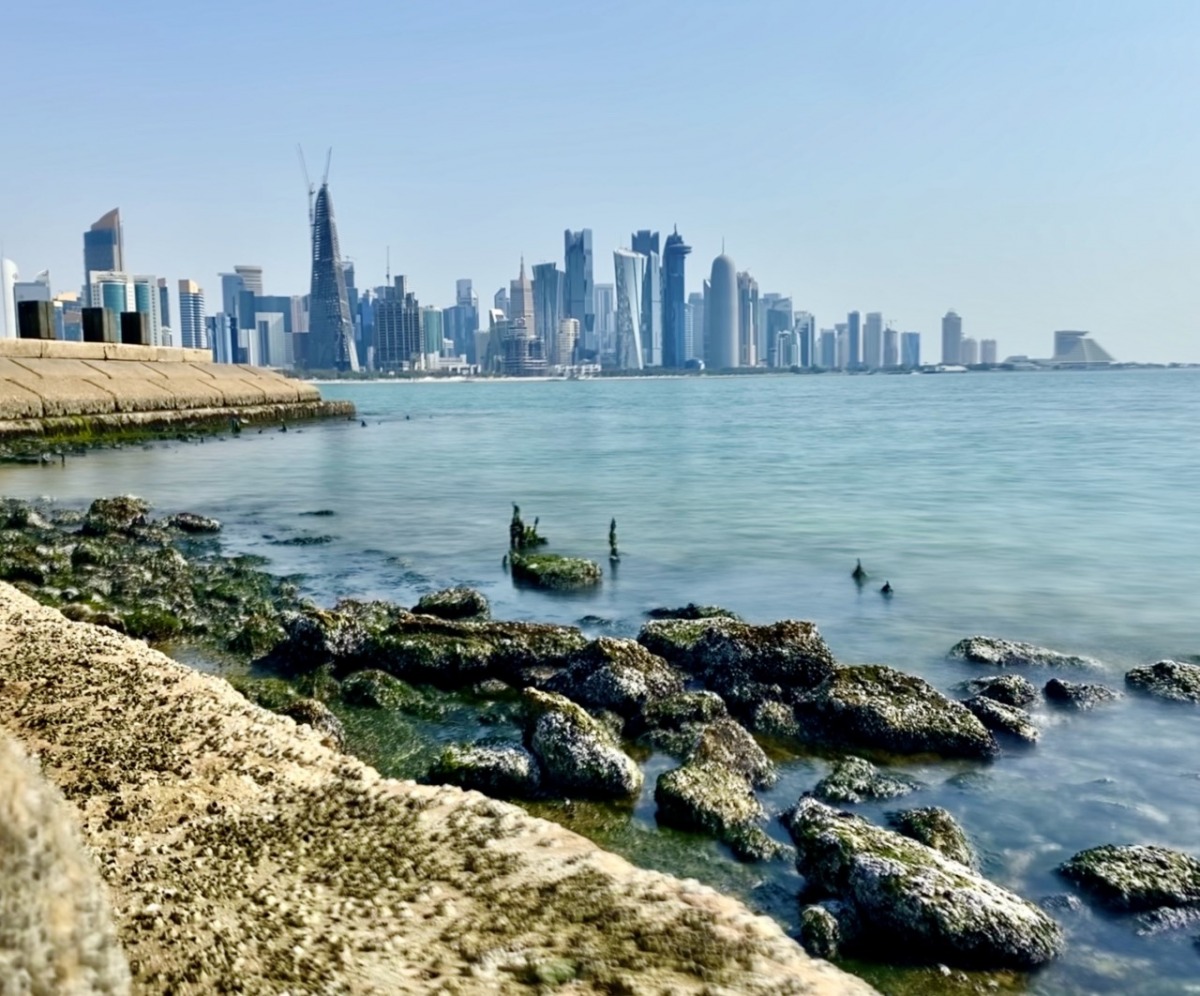 The Meteorological Department expected that the weather, until six in the evening today, will be accompanied by dust suspended to light mist on some areas of the coast at first, becoming hot to very hot during the day and humid at night. At sea, the weather will be accompanied by suspended dust at times to light mist over some areas. Initially.
Winds on the coast will be southwesterly at a speed of less than 5 knots at first, becoming northwesterly to northeasterly at a speed of 5 to 15 knots, with gusts of up to 25 knots in some areas during the day. 5 and 15 knots, with flashes of up to 19 knots occasionally.
Horizontal visibility ranges between 4 and 8 km, decreasing to 3 km or less in some areas at first.
The height of the waves on the coast ranges between one and 3 feet, rising to 4 feet sometimes.. In the sea it ranges between 2 and 4 feet, rising to 5 feet sometimes.
The expected maximum temperature in Doha is /46/°C.
The tidal times are as follows:
Doha: The lowest tide is at 5:33 pm.
Al-Wakra: The lowest islands at 7:27 am.
Mesaieed: the lowest of the islands at 8:27 am.
Al Khor: The highest tide is at 9:47 in the morning, and the lowest at 3:7 in the afternoon.
Al-Ruwais: The highest tide is at 12:22 pm.
Dukhan: The highest tide is at 4:59 p.m., and the lowest tide is at 10:31 a.m.
The sun sets, God willing, at six and 28 minutes.