Home News Video | A lion is devouring a Saudi citizen 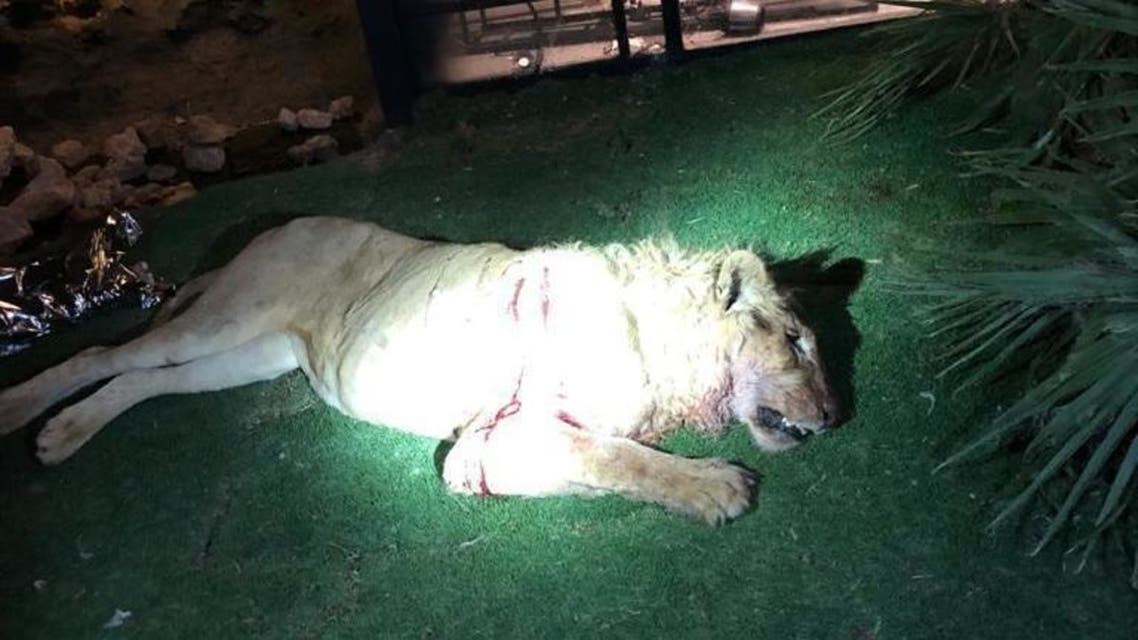 A Saudi citizen was killed after being attacked by a lion that was raising him in his home.

According to Saudi media outlets, the security authorities received a notification of the incident and started the site of the accident in the Al-Selay neighborhood, east of the capital, Riyadh, and the security authorities dealt with the situation, taking the necessary measures and ridding the citizen from the lion’s jaws, indicating that he died of the injuries he suffered.

A hashtag bearing the name “A lion kills a young man” was issued, the most prominent of the topics that sparked interaction between activists of social networking sites in Saudi Arabia, since Thursday evening.