Home News Video | What are the six Israeli air bases that the Qassam... 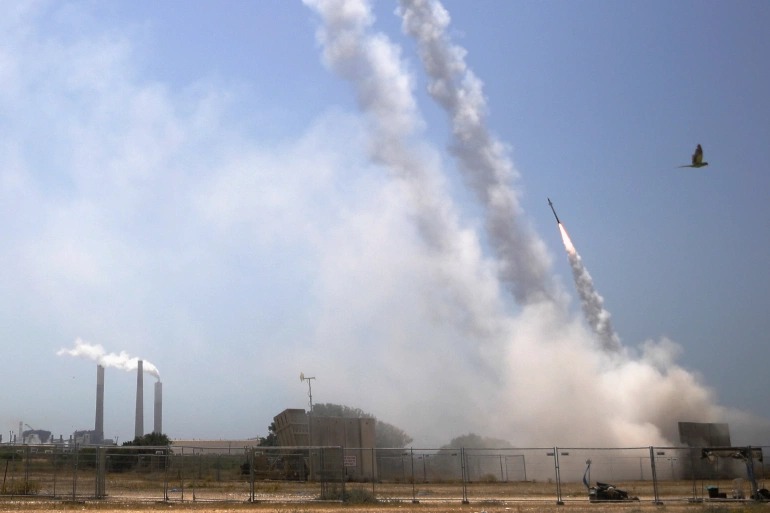 The Izz al-Din al-Qassam Brigades, the military wing of the Islamic Resistance Movement, Hamas, has published detailed information about the most prominent Israeli Air Force bases that have targeted it with missiles since the start of the aggression on the Gaza Strip, in addition to their coordinates.

According to Al-Jazeera Net, this information came as follows:

1. Belmachim base: It is designated for testing and launching satellites. It also has a 166 squadron, 40 km from Gaza.