Home airport What if my employer does not renew my RP? Can I still... 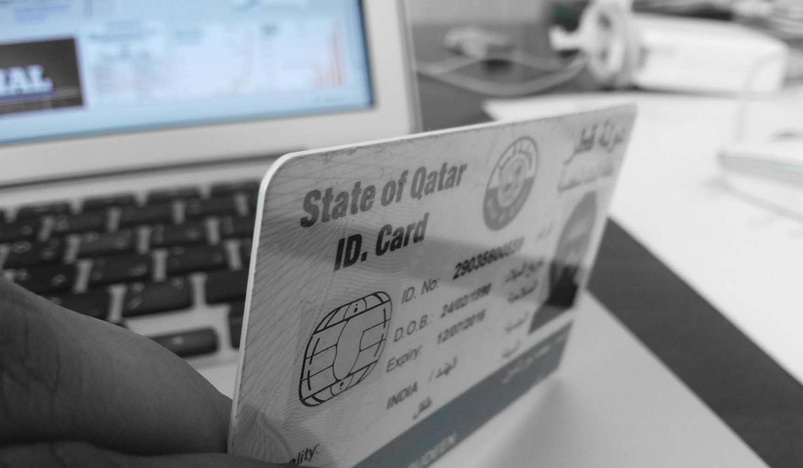 A residence permit, also known as RP, allows expatriates to stay and work in Qatar. It provides them with eligibility to a range of government services.