The Ukraine war has seen energy prices spike with oil producers in the Middle East making more money than ever. But will it put the brakes on long-planned reforms to diversify oil-reliant economies in the region? 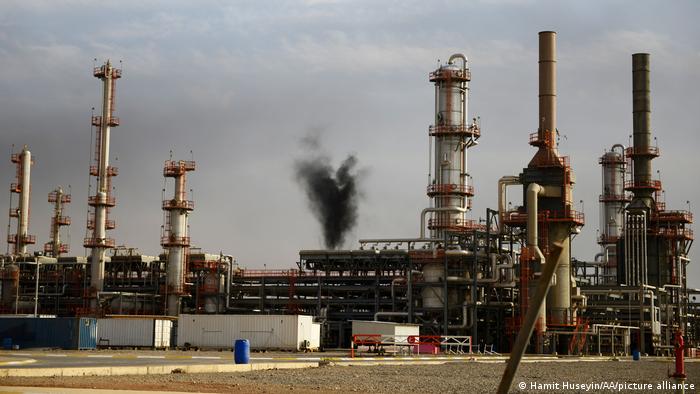 Two years ago, Iraq almost ran out of money. The country is the world’s fifth biggest oil producer and it should be rich. But because almost everything Iraq earns comes from its oil sales, the Middle Eastern nation’s budget is at the mercy of global oil prices.

Already in 2015, the International Monetary Fund predicted Iraq could run out of money within five years if it didn’t diversify its economy away from oil. In 2020, the prediction came close to reality when, thanks to the COVID-19 pandemic, oil prices fell by over a third and Iraq’s national income almost halved.