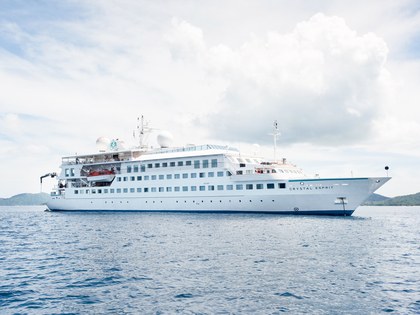 Cruise lines are taking serious action to prevent a coronavirus outbreak on their ships.

Royal Caribbean issued an order on Sunday that would deny boarding to any passenger who has traveled to — or been within 6 feet of someone who has traveled to — areas with major ongoing outbreaks of the illness known as COVID-19, including mainland China, Hong Kong, Macau, Iran, South Korea, and the Italian regions of Emilia-Romagna, Lombardy and Veneto within the past 15 days, according to their website.

They will also deny boarding to anyone exhibiting flu-like symptoms or feeling unwell. 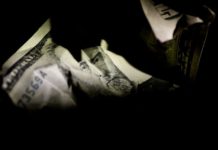 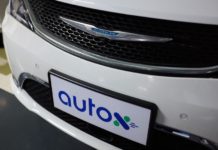