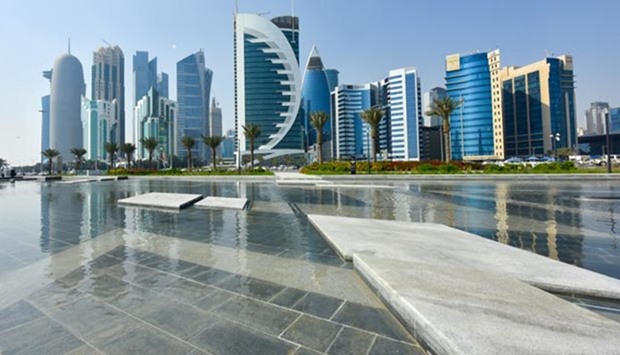 *The law aims to promote economic development
*Attract foreign investments in all activities and economic and commercial sectors, attracting foreign capital inflows up to 100%
*Accomplish economic diversification in line with the Qatar National Vision 2030
*Facilitate foreign investors’ access to the market and improve the country’s confidence and investment security index

The Ministry of Commerce and Industry (MoCI) has highlighted the main provisions of the Law No. 1 of 2019 regulating the Investment of non-Qatari Capital in economic activity issued by His Highness the Amir, Sheikh Tamim bin Hamad al-Thani. 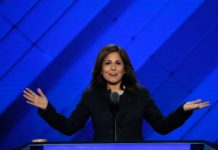 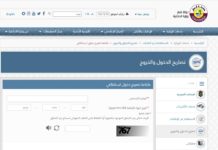