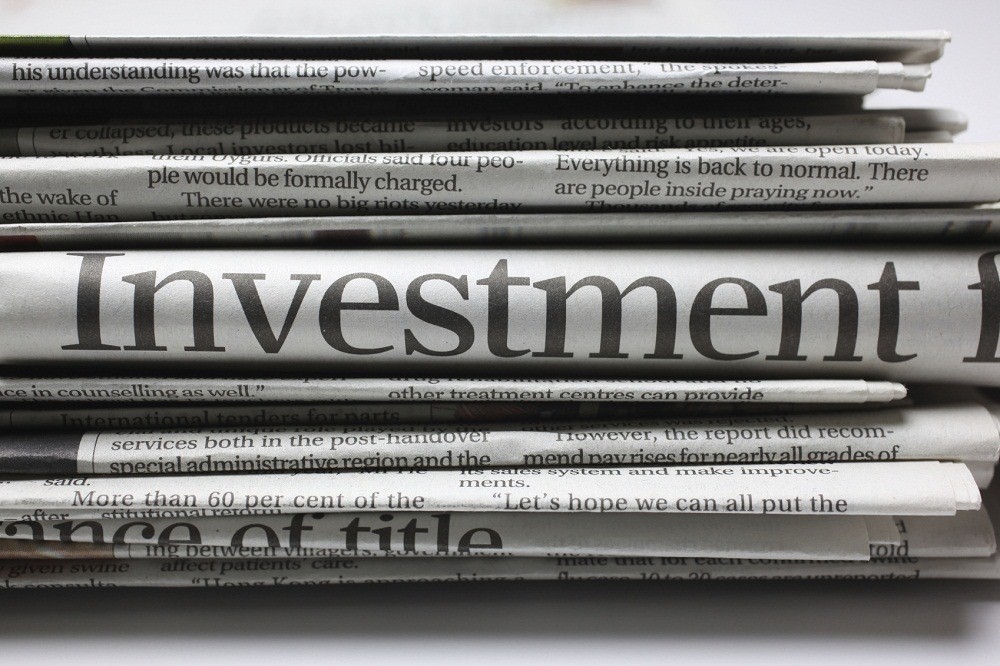 The Best 4 Places To Invest In Latin America

For decades, much of Latin America was a morass of hyperinflation and political instability – hardly the most prudent region of the world in which to conduct business. While Western Europe, the United States, Canada, Japan, South Korea, Australia, New Zealand and other developed realms continued to benefit from mutual trade, the Spanish- and Portuguese-speaking parts of the Western Hemisphere lagged. Today, they’re catching up. While pockets of Latin America are still susceptible to dictatorship and corruption, those countries are now the exception. Four nations in particular are leading the charge toward market prosperity in this often overlooked part of the globe.

Chile: Low Tax Rate, Progressive Trade Deals
Chile is one of the least publicized success stories in the Americas. The nation has actively courted foreign investment for decades, dating all the way back to the tyrannical regimes of the 1970s. Non-resident investors can take advantage of Decree Law 600, which subjects them to the same regulations as native investors. The advantages to this are numerous: for instance, Chile’s top corporate tax rate is 20%: meanwhile, the United States’ highest corporate tax rate sits at 35%, the highest in the developed world.

A 2004 trade agreement between the countries set Chilean tariffs of a modest 6% of just about every marketable product, with immediately realizable results. Imports increased 30% the first year, prompting Chile to sign subsequent trade agreements with Canada, Mexico, China, Japan and the European Union. Yet, tellingly, Chile undertook further agreements with only two South American nations: Colombia and Peru. 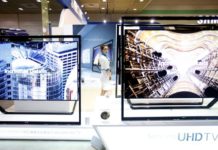 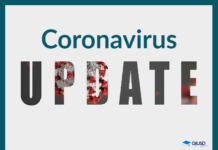