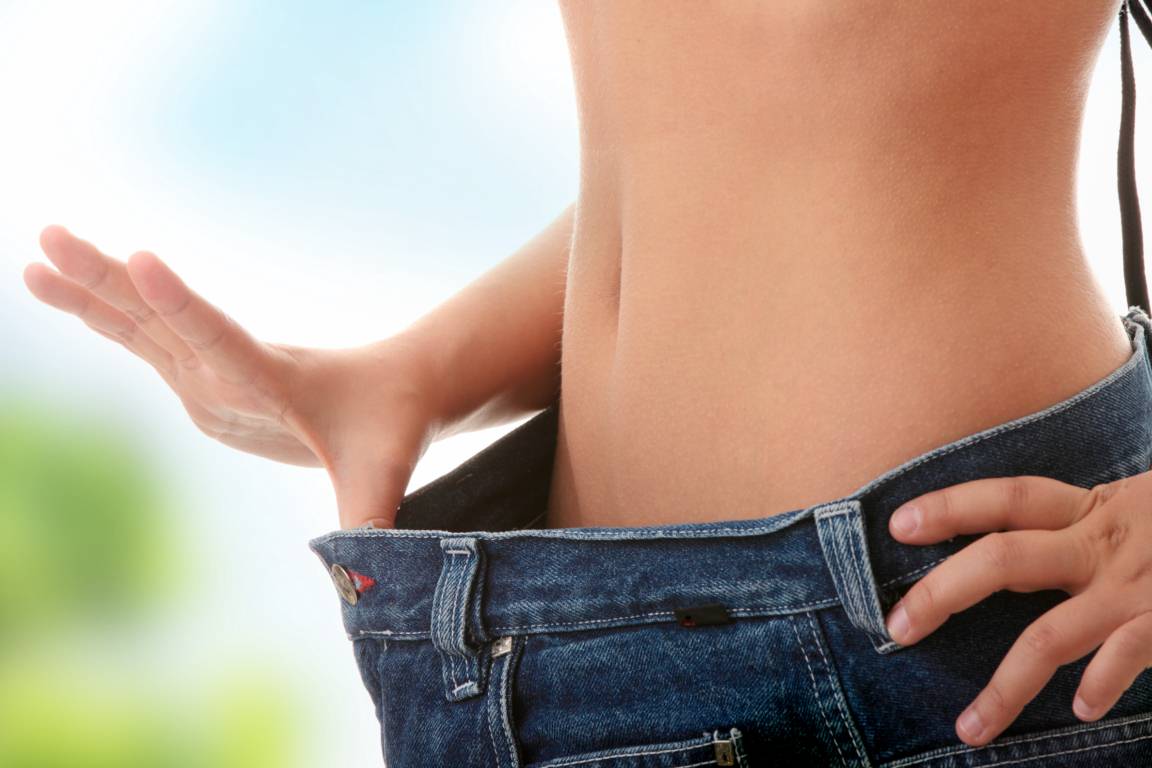 Myth 1: The Healthiest Diet is a Low-Fat, High-Carb Diet With Lots of Grains

The results were clear, this diet does not cause weight loss.

Numerous studies have been done on the low-fat, high-carb diet. It has virtually no effect on body weight or disease risk over the long term. 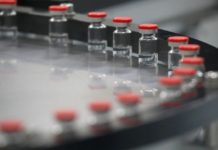 Some Russians, dismayed at vaccine exports, call for more doses at home 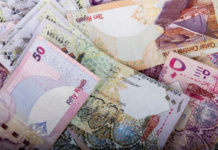 The ultimate guide to salaries in Qatar(What is a good salary in Qatar?)2021