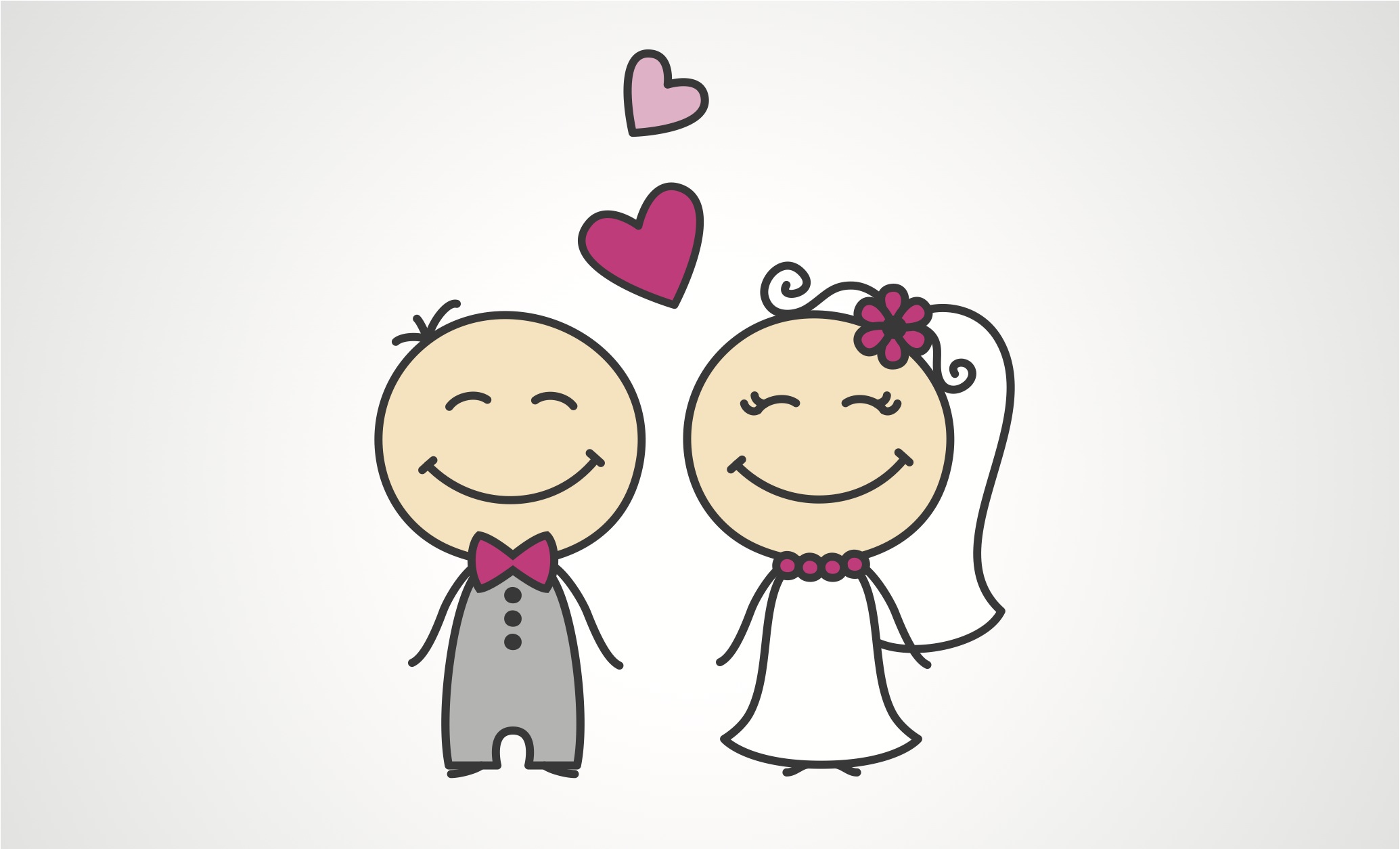 It seems that fewer and fewer people in general are getting married these days, and even fewer men seem interested. Men no longer see marriage as being as important as they did even 15 years ago. “According to Pew Research Center, the share of women ages eighteen to thirty-four that say having a successful marriage is one of the most important things in their lives rose nine percentage points since 1997–from 28 percent to 37%. For men, the opposite occurred. The share voicing this opinion dropped, from 35 percent to 29 percent.” Why?

In the course of researching my new book, Men On Strike: Why Men Are Boycotting Marriage, Fatherhood, and the American Dream – And Why It Matters, I talked with men all over America about why they’re avoiding marriage. It turns out that the problem isn’t that men are immature, or lazy. Instead, they’re responding rationally to the incentives in today’s society. Here are some of the answers I found.

1. You’ll lose respect. A couple of generations ago, a man wasn’t considered fully adult until he was married with kids. But today, fathers are figures of fun more than figures of respect: The schlubby guy with the flowered diaper bag at the mall, or one of the endless array of buffoonish TV dads in sitcoms and commercials. In today’s culture, father never knows best. It’s no better in the news media. As communications professor James Macnamara reports, “by volume, 69 percent of mass media reporting and commentary on men was unfavorable, compared with just 12 percent favorable and 19 percent neutral or balanced.” 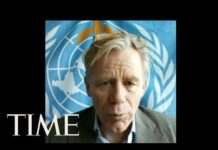 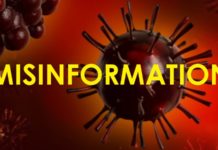