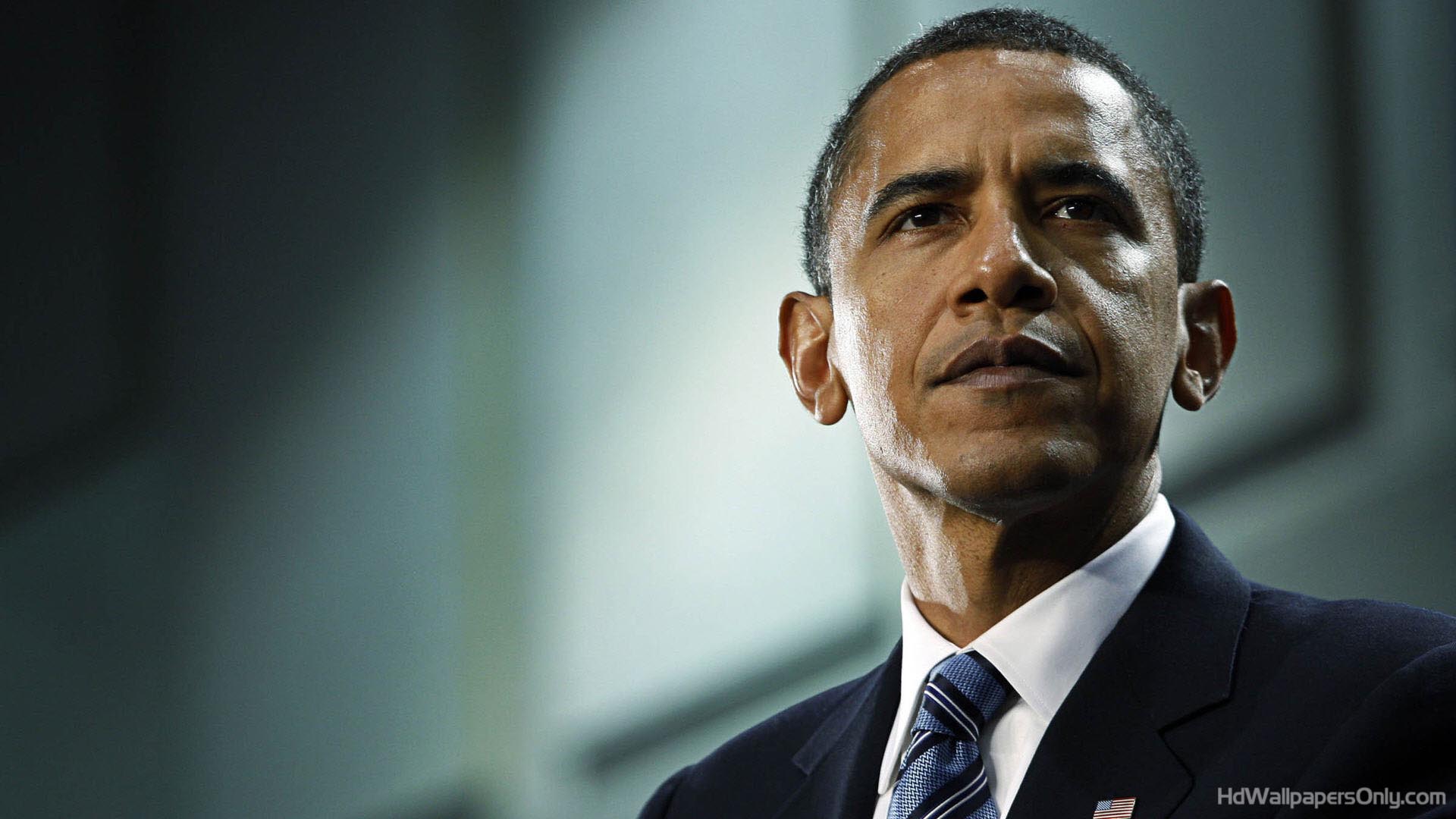 Barack Hussein Obama II (born August 4, 1961) is an American politician serving as the 44th President of the United States, and the first African American to hold the office. Born in Honolulu, Hawaii, Obama is a graduate of Columbia University and Harvard Law School, where he served as president of the Harvard Law Review. He was a community organizer in Chicago before earning his law degree. He worked as a civil rights attorney and taught constitutional law at University of Chicago Law School between 1992 and 2004. He served three terms representing the 13th District in the Illinois Senate from 1997 to 2004, and ran unsuccessfully in the Democratic primary for the United States House of Representatives in 2000 against incumbent Bobby Rush.

In 2004, Obama received national attention during his campaign to represent Illinois in the United States Senate with his victory in the March Democratic Party primary, his keynote address at the Democratic National Convention in July, and his election to the Senate in November. He began his presidential campaign in 2007 and, after a close primary campaign against Hillary Rodham Clinton in 2008, he won sufficient delegates in the Democratic Party primaries to receive the presidential nomination. He then defeated Republican nominee John McCain in the general election, and was inaugurated as president on January 20, 2009. Nine months after his inauguration, Obama was named the 2009 Nobel Peace Prize laureate.

During his first two years in office, Obama signed into law economic stimulus legislation in response to the Great Recession in the form of the American Recovery and Reinvestment Act of 2009 and the Tax Relief, Unemployment Insurance Reauthorization, and Job Creation Act of 2010. Other major domestic initiatives in his first term included the Patient Protection and Affordable Care Act, often referred to as “Obamacare”; the Dodd–Frank Wall Street Reform and Consumer Protection Act; and the Don’t Ask, Don’t Tell Repeal Act of 2010. In foreign policy, Obama ended U.S. military involvement in the Iraq War, increased U.S. troop levels in Afghanistan, signed the New START arms control treaty with Russia, ordered U.S. military involvement in Libya in opposition to Muammar Gaddafi, and ordered the military operation that resulted in the death of Osama bin Laden. In January 2011, the Republicans regained control of the House of Representatives as the Democratic Party lost a total of 63 seats; and, after a lengthy debate over federal spending and whether or not to raise the nation’s debt limit, Obama signed the Budget Control Act of 2011 and the American Taxpayer Relief Act of 2012. 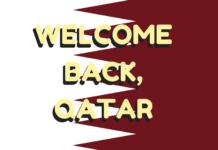 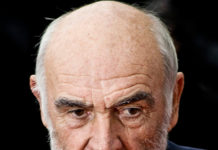