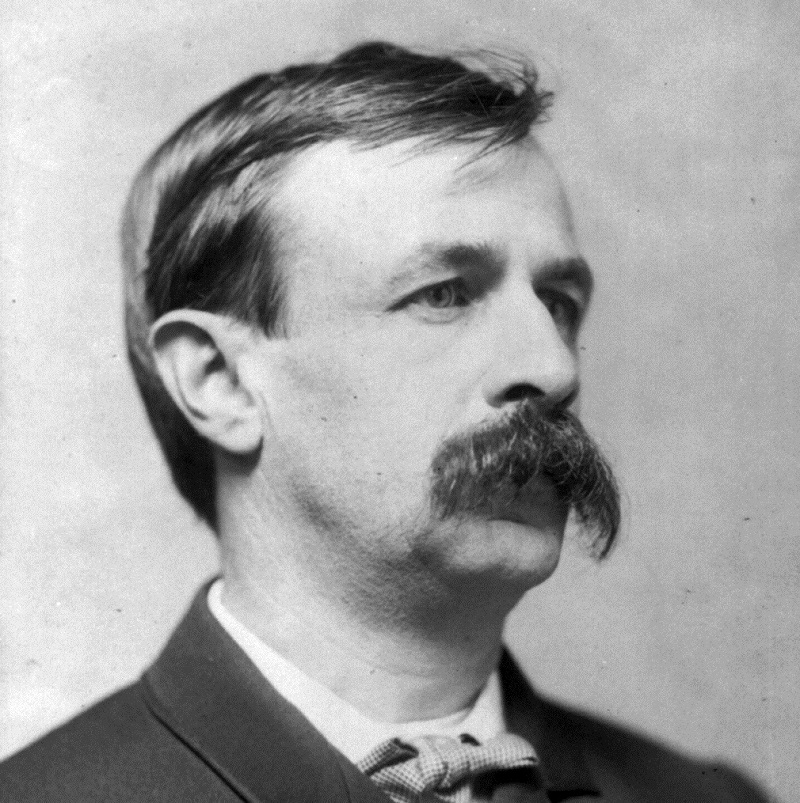 Edward Bellamy was born in Chicopee, Massachusetts. His father was Rufus King Bellamy (1816–1886), a Baptist minister and a descendant of Joseph Bellamy. His mother, Maria Louisa Putnam Bellamy, was herself the daughter of a Baptist minister named Benjamin Putnam, a man forced to withdraw from the ministry in Salem, Massachusetts, following objections to his becoming a Freemason.

Bellamy attended public school at Chicopee Falls before leaving for Union College of Schenectady, New York, where he studied for just two semesters. Upon leaving school, Bellamy made his way to Europe for a year, spending extensive time in Germany. Bellamy briefly studied law but abandoned that field without ever having practiced as a lawyer, instead entering the world of journalism. In this capacity Bellamy briefly served on the staff of the New York Post before returning to his native Massachusetts to take a position at the Springfield Union.

At the age of 25, Bellamy developed tuberculosis, the disease that would ultimately kill him. He suffered with its effects throughout his adult life. In an effort to regain his health, Bellamy spent a year in the Hawaiian Islands (1877 to 1878). Returning to the United States, Bellamy decided to abandon the daily grind of journalism in favor of literary work, which put fewer demands upon his time and his health. 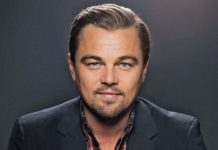 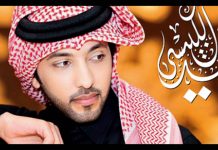