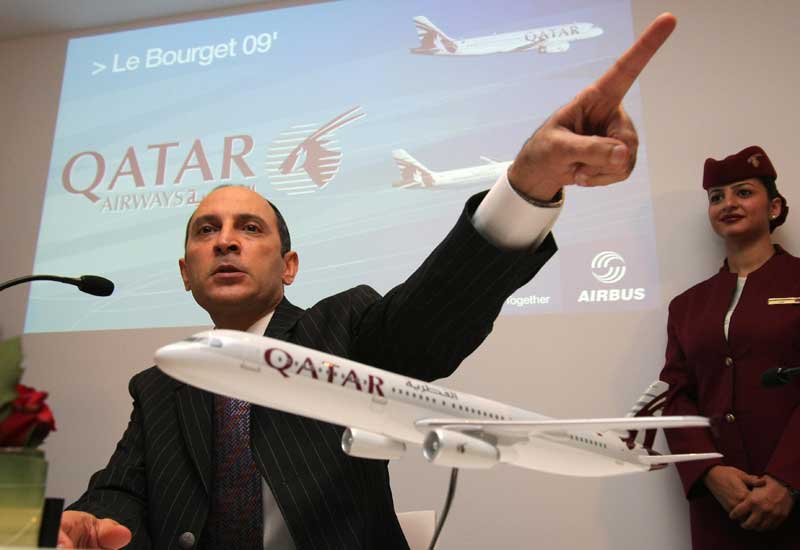 Akbar Al Baker was born in Doha, Qatar. He is currently the GCEO of Qatar Airways. Al-Baker also leads the development of the Hamad International Airport, which opened its phase one in May 2014. Al-Baker holds a degree in Economics & Commerce which he gained in India. »» Akbar Al Baker has been instrumental in shaping the development of Qatar Airways into one of the fastest growing and most highly acclaimed airlines in the world – named Airline of the Year 2012, for the second consecutive year, by global industry audit Skytrax. 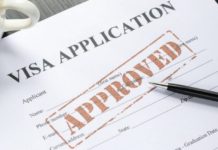 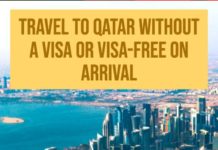