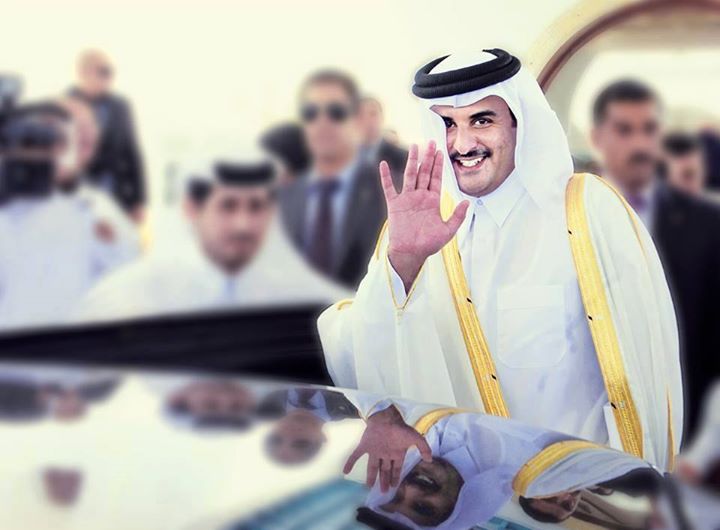 Sheikh Tamim has held a variety of government posts within Qatar and also worked to promote numerous sporting events within the country. As of 2013, Tamim is the world’s youngest reigning monarch. Indeed he supervised Qatar’s successful bid to host the 2022 FIFA World Cup. 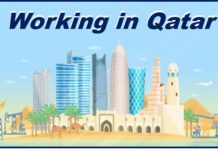 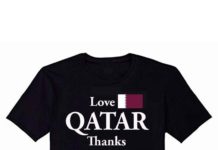