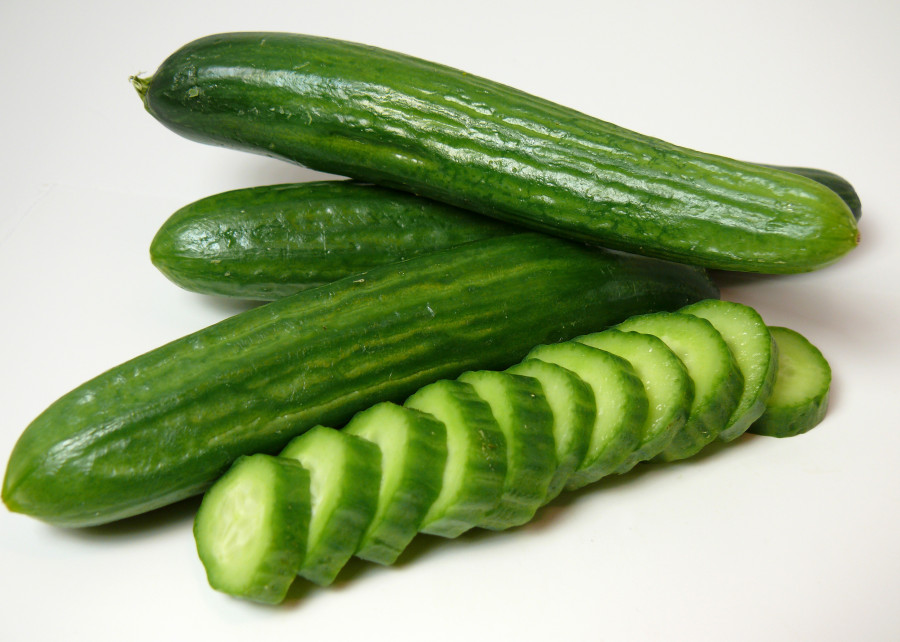 Cucumbers belong to the same plant family as squash, pumpkin, and watermelon (the Cucurbitaceae family). Like watermelon, cucumbers are made up of mostly (95 percent) water, which means eating them on a hot summer day can help you stay hydrated.

However, there’s reason to eat cucumbers all year long. With vitamin K, B vitamins, copper, potassium, vitamin C, and manganese, cucumbers can help you to avoid nutrient deficiencies that are widespread among those eating a typical American diet.

Plus, cucumbers contain unique polyphenols and other compounds that may help reduce your risk of chronic diseases and much, much more. 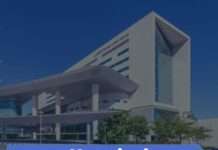 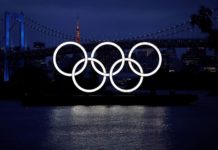