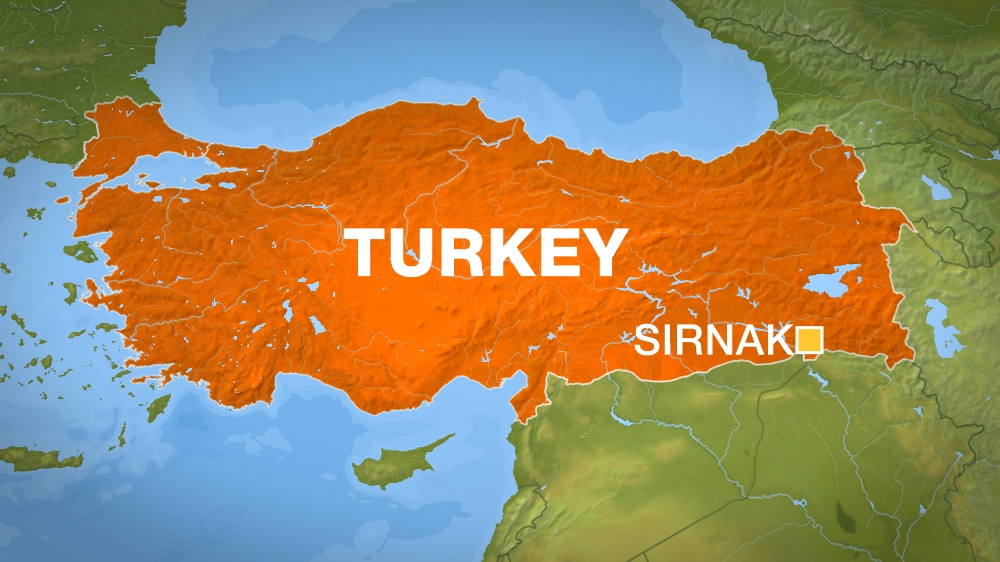 A bomb blast in the southeastern Turkish province of Sirnak killed at least two children, local officials said on Saturday.

Four more children were also wounded in the attack, the governor’s office said in a statement, which blamed the outlawed Kurdistan Workers’ Party (PKK) for the explosion.