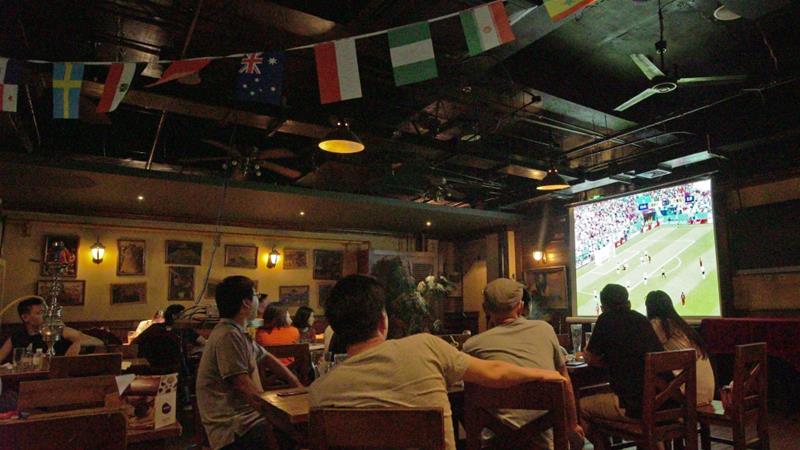 China’s football team failed to qualify for the World Cup but its presence is being felt in Russia. 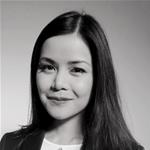 Beijing, China – Jun Tang was 14 when he was first inspired to attend the football World Cup. 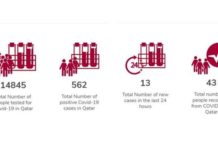 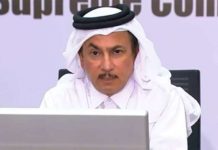