Home News When is Eid al-Fitr this year? 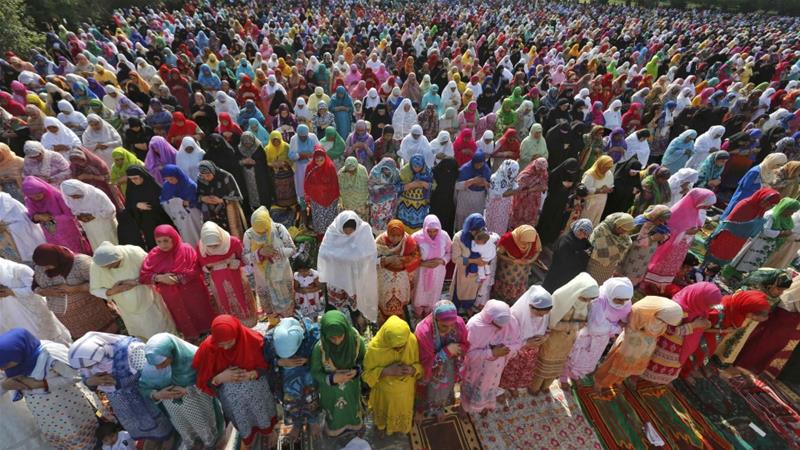 Moon sighting committees to convene to look for the Eid moon on June 14.

The first day of Eid al-Fitr is expected to fall on Friday, June 15, according to the International Astronomical Centre (IAC), in most Islamic countries including Saudi Arabia, Algeria, Libya, Egypt, Kuwait and Qatar.

The official announcement depends on the moon sighting, if the new moon can be seen on June 14, then the holy month of Ramadan will end on Thursday and Friday will be the first day of Eid.