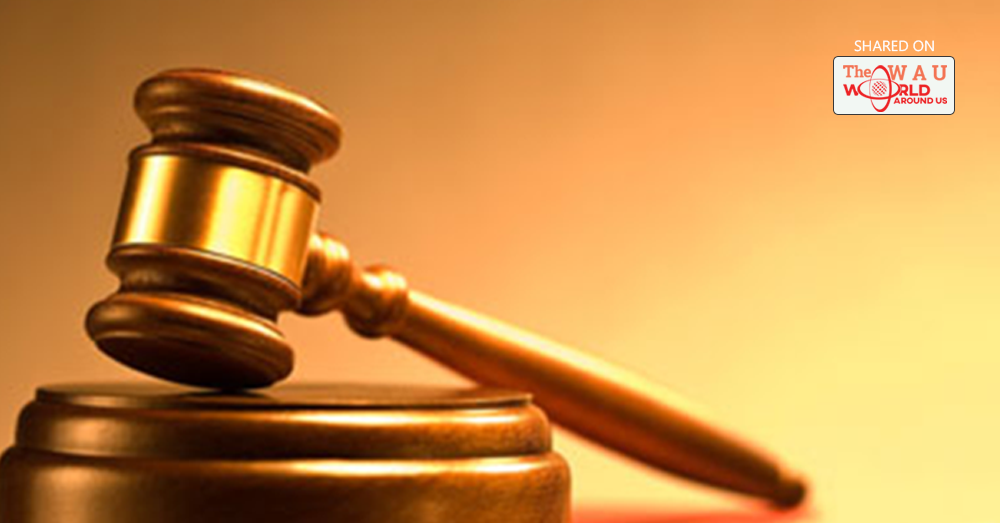 Expat was caught in possession of 2.5kg of hashish, Arabic daily Arrayah reported.

He was caught by custom officers while he tried to enter country through Abu Samra border post.